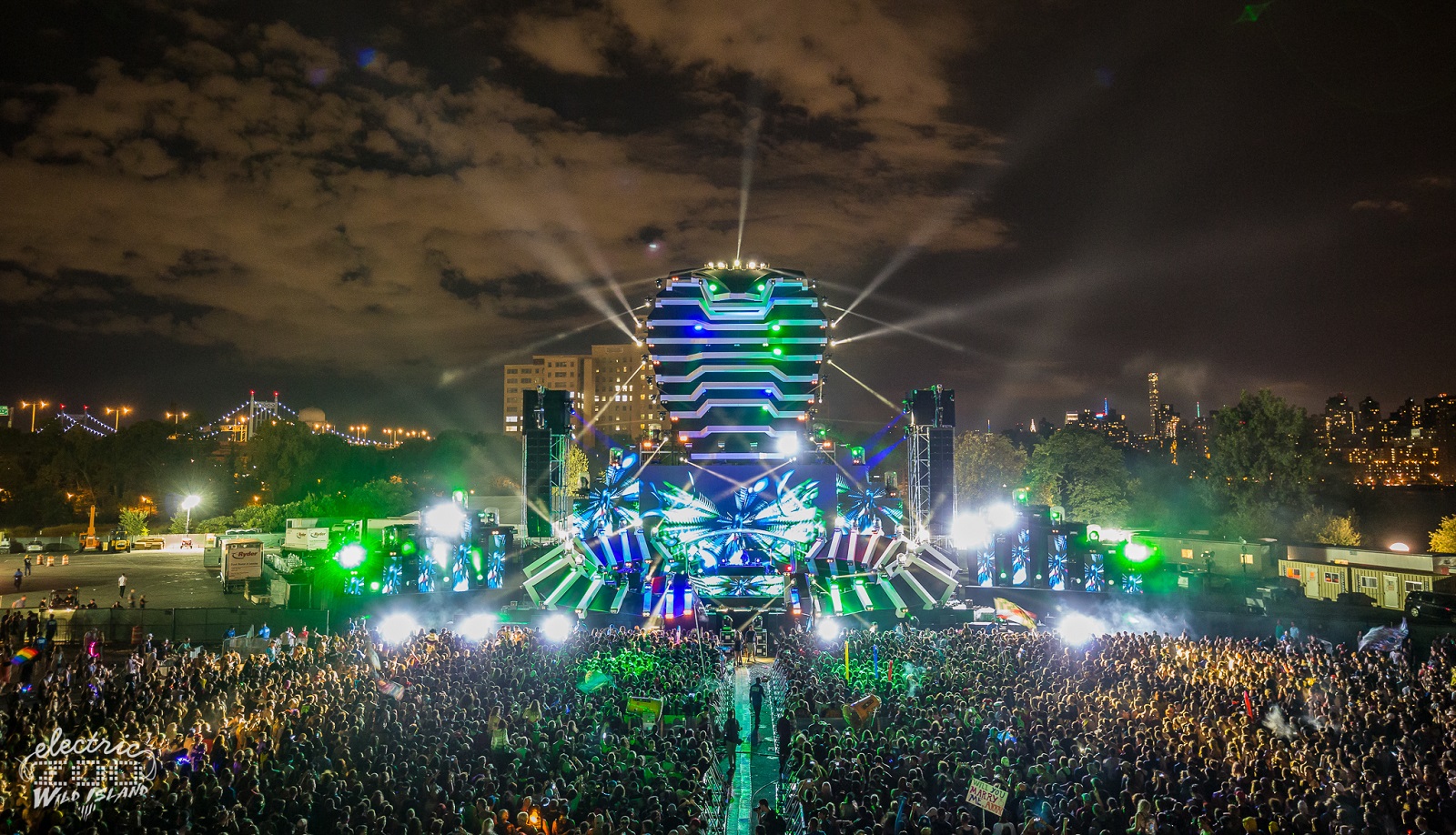 $6000 Worth Of Property Stolen During Electric Zoo

A reported $6,000 worth of personal possessions and money were stolen this Labor Day weekend during Electric Zoo‘s stop in New York’s Randall Island, according to police.

At least 11 attendees were pick-pocketed on site, several of them assaulted before the vandals fled. One woman had $1,170 worth of belongings taken, including her iPhone and credit cards. Another said that she was thrown to the ground before the thief told her to give him all she said.

According to police, there were no arrests over the weekend involved with the instances of theft.