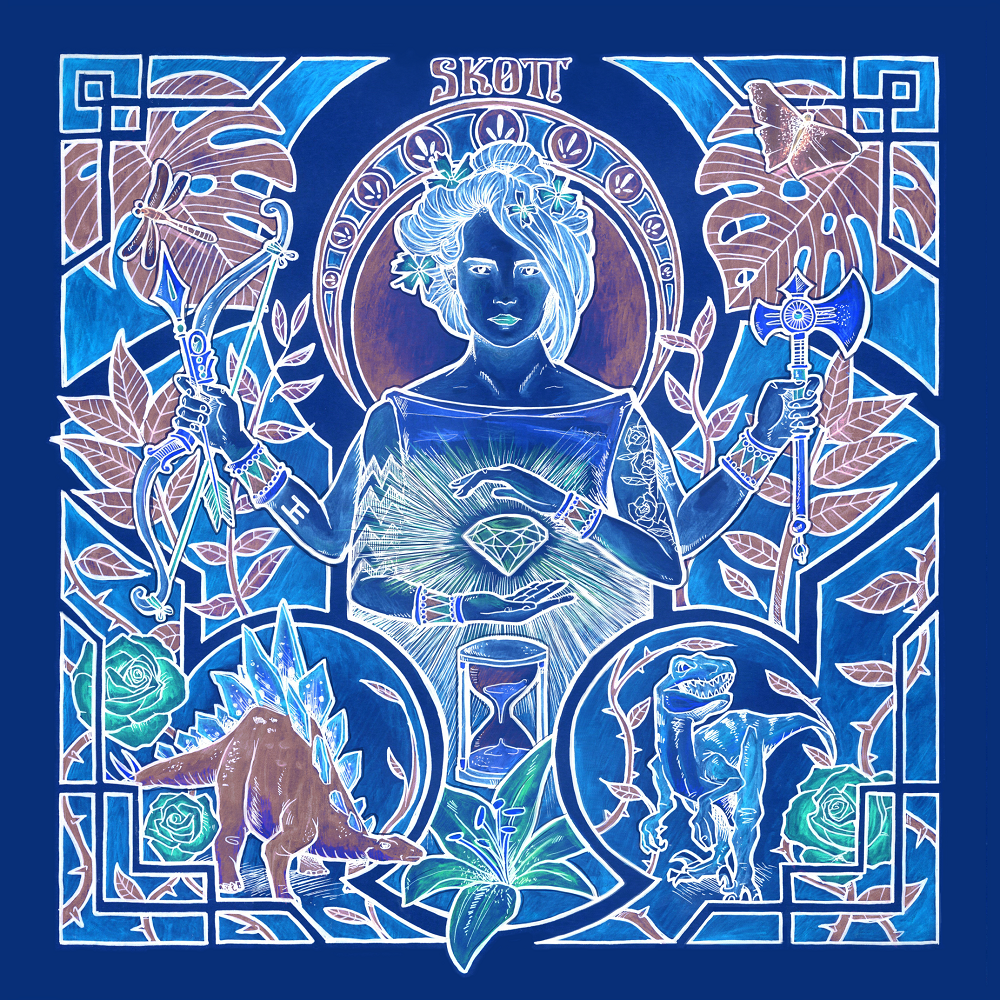 What AWAY lacks in SoundCloud followers he makes up for in actual talent (looking at you #repostgang boys). The producer first popped up on my radar with a riveting remix of “Feels” and since then’s he been unstoppable hammering out top-class remixes. This is just one of two one’s that he’s put out in the past 10 days, stream the other here!

To some, the overload of heavy drums and synths might seem over-the-top, but AWAY thrives on powerful emotive music and the sharp transition midway through the song into a slow-burning vocal-driven affair displays a kind of conceptual mastery lost amongst most other ‘SoundCloud producers’ – for lack of a better term.