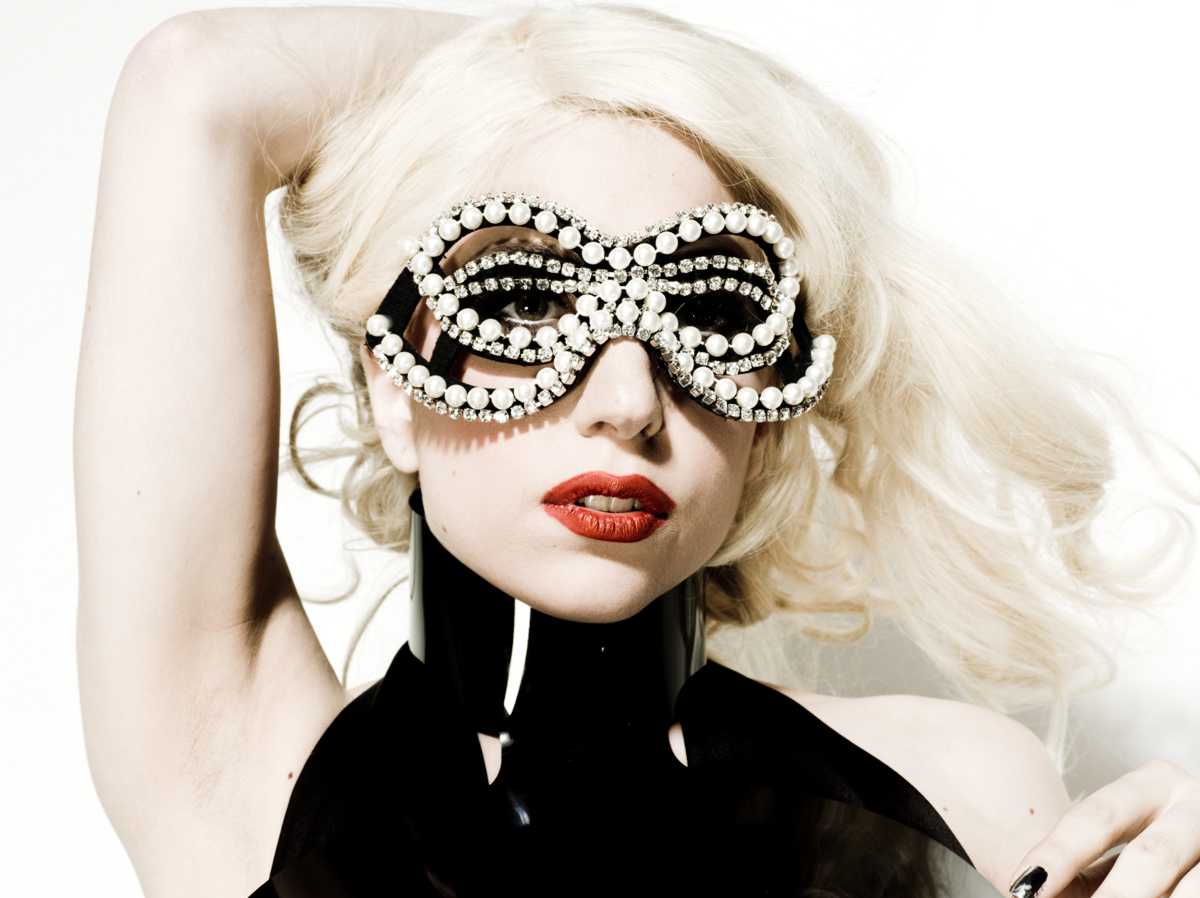 Lady Gaga flirted with electronic music in the past, working with the likes of Zedd, DJ Snake, Madeon and Infected Mushroom on her previous albums. Aside from a major starring role on the fifth season of American Horror Story, a collaborative album with Tony Bennett and performances at the Super Bowl, the Academy Awards ceremony and other live events, Gaga’s been relatively quiet on promoting or releasing her own solo music.

While “Perfect Illusion” assembles a star-studded cast of collaborators, it comes off as a “too many cooks in the kitchen” scenario. Parker, Ronson, BloodPop and Homme are all muddled, with normally exciting electronic production work and guitar playing lost behind Gaga’s dominating voice. The melody and hook themselves also sound a bit dated, but we wonder if the retro aesthetic may crossover into chart success given the world’s recent, nostalgic obsession with the 80s.