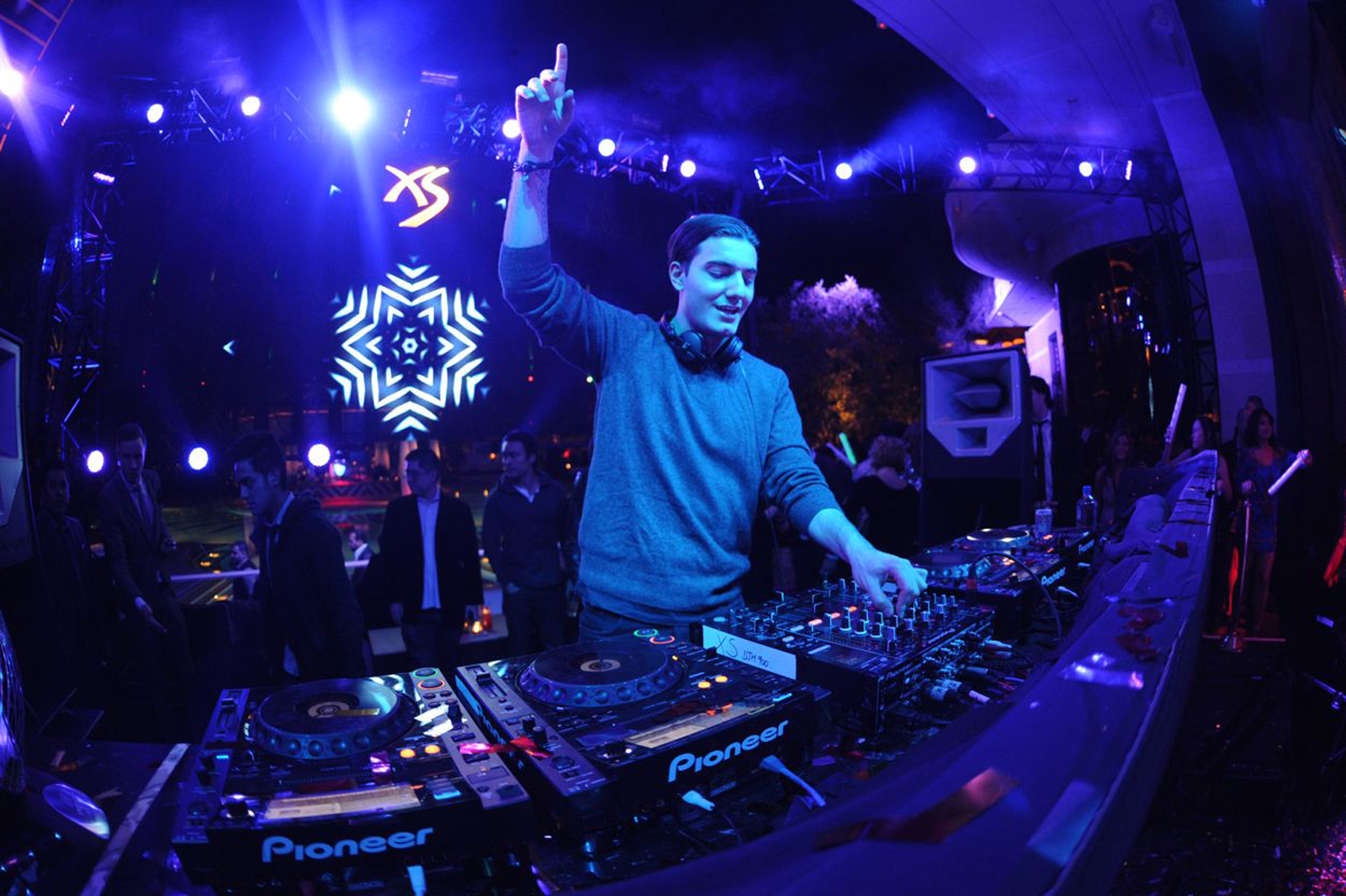 Alesso Mistaken for City In Syria By Dozens On Social Media

During an interview with MSNBC, the Libertarian Party nominee Gary Johnson asked a rather unnerving question: “What is Aleppo?” Aleppo has been in the news for quite some time now, considering it is an ISIS hotspot and a focal point in the refugee crisis. So it came as a surprise that the presidential nominee was confused to what exactly Aleppo is. However, he wasn’t the only one surprised with the question.

After airing on MSNBC, some interesting “fans” went to twitter to voice some confusion over the matter as well. Many people mixed up Aleppo with Swedish DJ Alesso. Classic mistake. Alesso also seemed rather confused with all of the tweets about him and the core of the refugee crisis:

Tbf I always thought Aleppo was a Swedish DJ that I saw at T in the Park so you can’t blame him https://t.co/zjdLreu9F7

Honestly, before the Gary Johnson story, I didn’t really know what Aleppo was either. Thought it was a DJ, honestly. This isn’t news.

I ask myself that everyday! https://t.co/ehyIVF6tEK

While it is hard to tell whether or not these twitter users and Johnson were joking or if they are just not up to date with current events, the goof up on Johnson’s part as well as the unknowing twitter responses were rather alarming nonetheless.