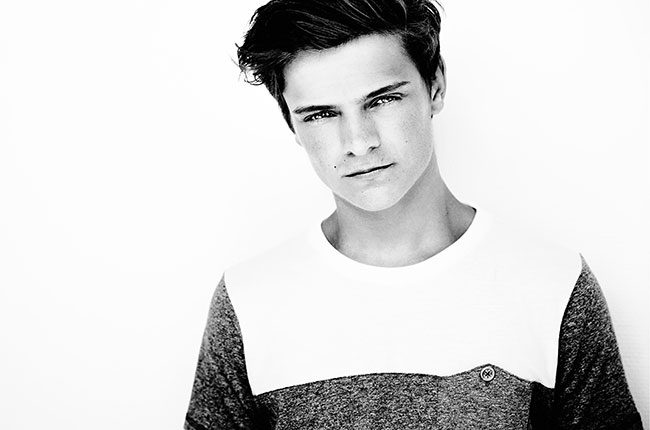 Martin Garrix and Oliver Heldens were the most recent cover-holders on Dutch magazine LINDA.meidan as part of its September We Love DJs feature. In several of the photos, Martin Garrix was muddied up alongside Top model Rianne ten Haken, who took to her own Instagram following the shoot to upload the best shots and praise the “hottie” Garrix.