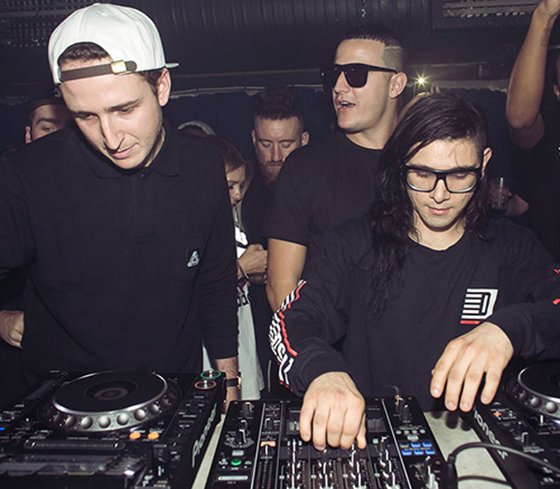 New York-based fashion designer Alexander Wang has enlisted the likes of Skrillex, RL Grime and hip-hop producer Metro Boomin to help him with his 2016 fall campaign. Alexander Wang is no stranger to blending his love for music and fashion, as Diplo, Skrillex’s Jack Ü partner, has helped out Wang in the past front previous campaigns.

As of right now nothing has been shown, but we can expect Alexander Wang to innovate on his already signature casual urban wear.