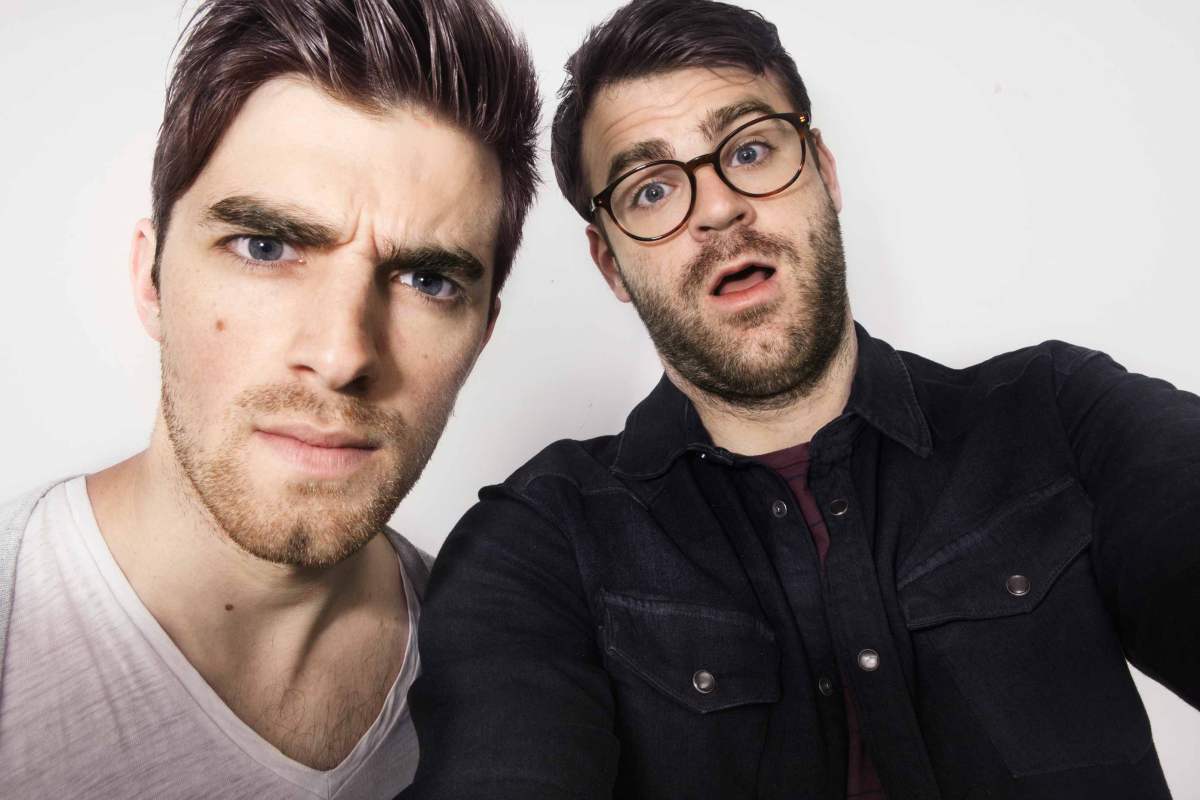 The Chainsmokers just uploaded Nice Hair 026, and for the first time ever, they’ve got a special guest mix featured on the episode. The honorary nice hair dude is none other than Vanic, and for the last 30 minutes he takes control of the vibe train with deft ability.

The episode as a whole is an eclectic mix of stellar transitions and impeccable track choice, with everything from Jack Ü‘s “To Ü” thrown into a rock infused mashup, and of course loads of future bass grace the airwaves. The full tracklist isn’t available yet, but don’t let that stop you from enjoying the hour-long expedition.

Vanic debuted his new track at the tail end of the mix, which will be releasing on The Chainsmokers’ own Sony imprint, Disruptor Records, this Friday. Protégé? You bet!