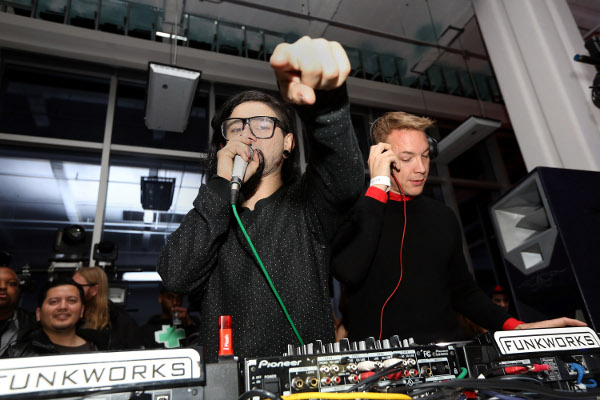 As always, our favorite subreddit /r/skrillex has the goods with some brand new Skrillex leaks. In a thread posted this morning by user /u/pharrellreturns, several new Skrillex leaks were shared. Among the loot were two VIPs of Skrillex’s famous “Cinema” remix as well as a new VIP of “Ruffneck (Full Flex)” – all in at least 320kbps mind you.

Among the two Cinema VIPs is a beautiful mashup of “I Remember” by Kaskade & Deadmau5 while the other is a mashup of Avicii’s “Levels” that’s been played out several times over the past years. There’s also a new VIP of “Ruffneck (Full Flex)” as well as four more goodies in the thread.

Stream them below and click below to pick up the Zippyshare downloads.