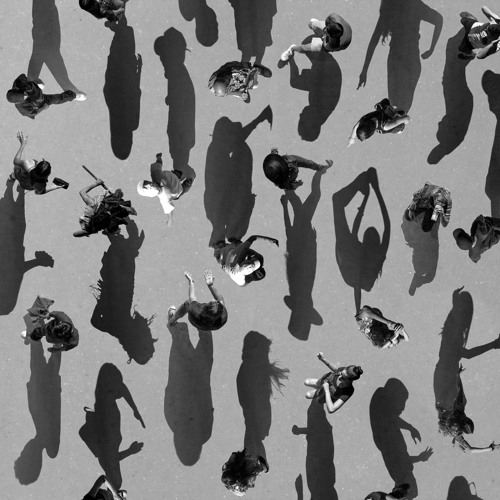 At the mere age of 16, New York-based producer Callie Reiff has received the attention of names like Flux Pavilion, Skrillex, A-Trak, Anna Lunoe and more. Releasing on labels such as NEST HQ, Fools Gold, Audiophile XXL and more, Reiff has seen an immeasurable amount of success in the bass community. Returning to A-Trak’s own Fools Gold imprint, Reiff makes a comeback with her latest insane bass working, “Shadow Dancing.”

Combining U.K.-inspired rap vocal clips with a heavy and high energy intro, Reiff wastes no time diving headfirst into the track. Drawing inspiration from early 2012 dub for a massive build into a heavy bass drop that can simply only be called controlled chaos, Reiff shows why she’s caught the eye of some of bass music’s hottest names with her trap, neuro and dub blend that makes it hard for any listener not to fall into a headbanging fury. Check out the track below and make sure to keep up with Reiff as she continues to push the boundaries of bass music and become a pioneer in the next wave of producing talent.