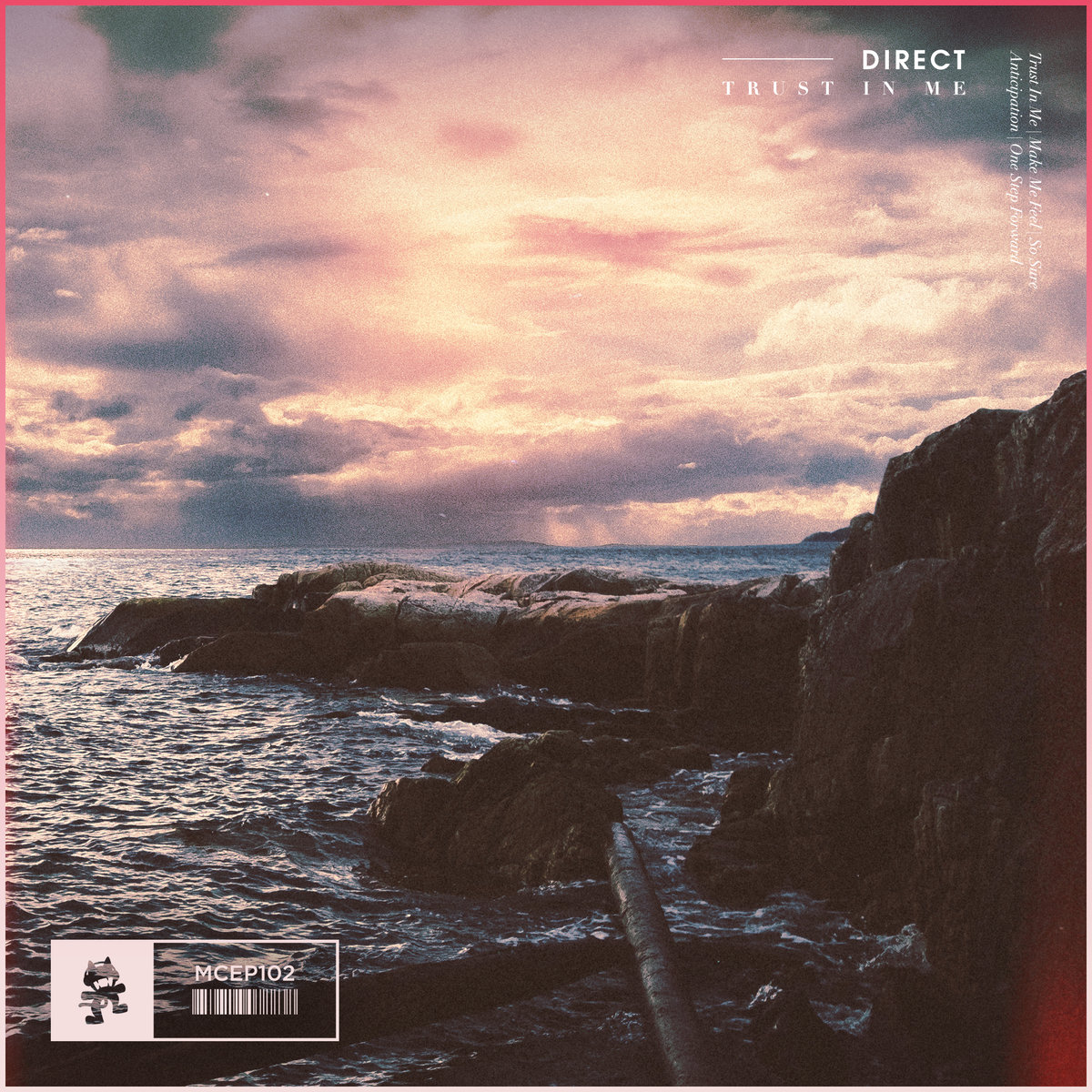 After four long months without a Monstercat release, veteran producer Direct has returned – seemingly out of nowhere – with a brand new single. The aptly-titled “Anticipation” is the pre-order instant download for Direct’s upcoming EP Trust in Me, which will release in full on September 28th.

Though he has had a number of solid independent releases this year, Direct’s last big success was “Time to Say Goodbye,” which was done in collaboration with Mr FijiWiji for his stunning Dogma EP earlier this year. This time, however, it’s not the Fij that Direct recruited on co-production, but rather Elliot Berger, a dubstep producer that most often makes his home on NCS (where his music has amassed over 4 million views).

Simply said, “Anticipation” is everything you could ever want in a chillout track: thoughtful layers, smooth and emotional piano chords, chilling vocal chops and an all-embracing future garage beat to top it all off. After this, we hope you’re just as hyped for Trust in Me as we are.

Listen to “Anticipation” and pre-order Trust in Me below: