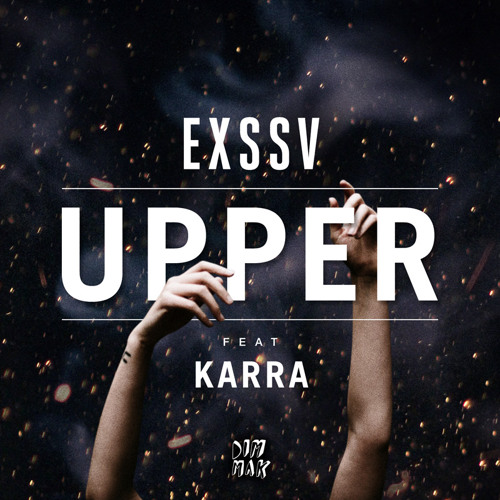 New York-based producer EXSSV has just released his latest original through Dim Mak alongside rising vocalist KARRA, this time as a powerful and gracefully crafted hybrid creation that represents the worlds of dubstep, future bass and more. “Upper” utilizes soaring vocal sections within dense and grimy bass drops to foster a vibe unlike anything else. The result is a track worth listening to several times over, so that one can fully explore its complexity and details.

It begins with KARRA’s breathy vocals above swells and ebbs of white noise and pulsating bass synths. A smashing series of kicks soon leads into spectrum-wide blasts of lasers, before everything climbs upwards into the drop. Suddenly, the serenity of the lead-in is thrown away for an array of severe dubstep growls and screeches above a pounding percussion section. After a second round of vocals, a deadly revolution of metallic flares switches the dials back to ‘headbang mode.’

Listen to the immense hybrid creation below.