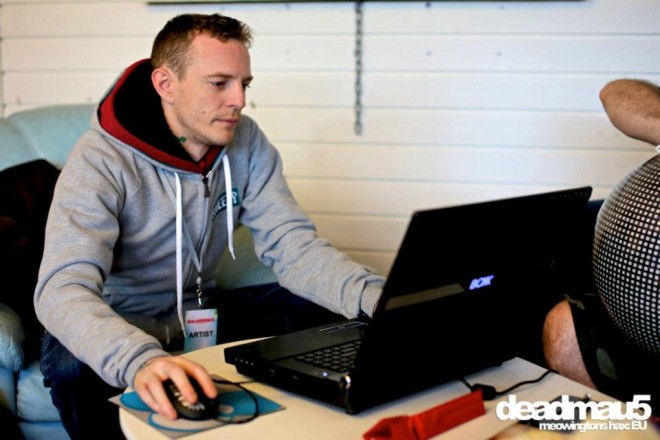 From his vacation spot in Bali, deadmau5 did a long live stream via Periscope last night that revealed some interesting news.

About 1h43m into the stream, a viewer asking about deadmau5’s album finally gets attention from his manager – after a quick aside to Joel, she comes back with an answer: the album will be released in November.

Though the definiteness of that statement is slightly undercut by Joel who quips back under his breath “or whenever it’s done,” the album likely won’t be released before November. Unfortunately we might see an early 2017 release date, but we’re hoping for sooner – we’re jonesing for that new mau5 goodness.

Check out his broadcast here.