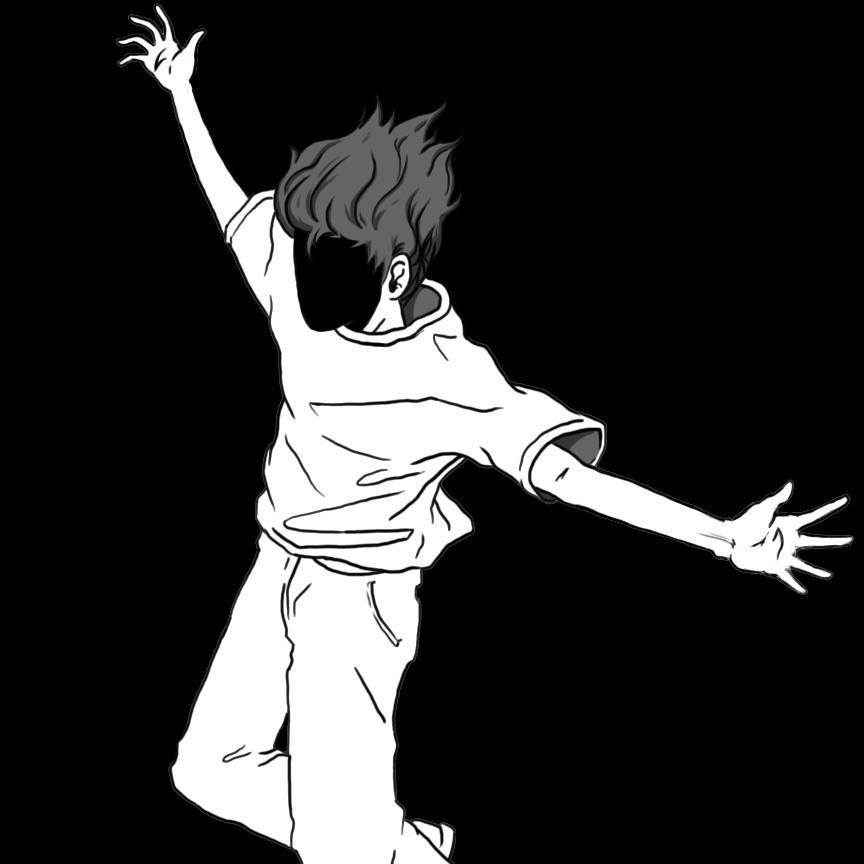 k?d has honestly been on an unstoppable tear as of late. Watching his sound mature from release to release has been an absolute pleasure and this newest tune “Birth of The Universe” seems to have incorporated just a hint of Rezz’s sound.

I don’t mean that he’s biting another producer’s style at all, but rather the way he implements his own sounds and such. Take a listen to the build-up right before the first drop. The drum roll is perfectly balanced and the resulting drop is a cinematic masterpiece that conjures images of shooting stars and galaxies far, far away.

There’s no reason this track shouldn’t be on the next space movie soundtrack, get ready for that sync money k?d – you deserve it!