It’s an easy stretch to say GoPro has single handedly dominated the realm of home videos and action cameras. Now, the industry disruptor has unveiled their first new model since 2014’s Hero 4, the Hero 5 Black and Hero 5 Session. 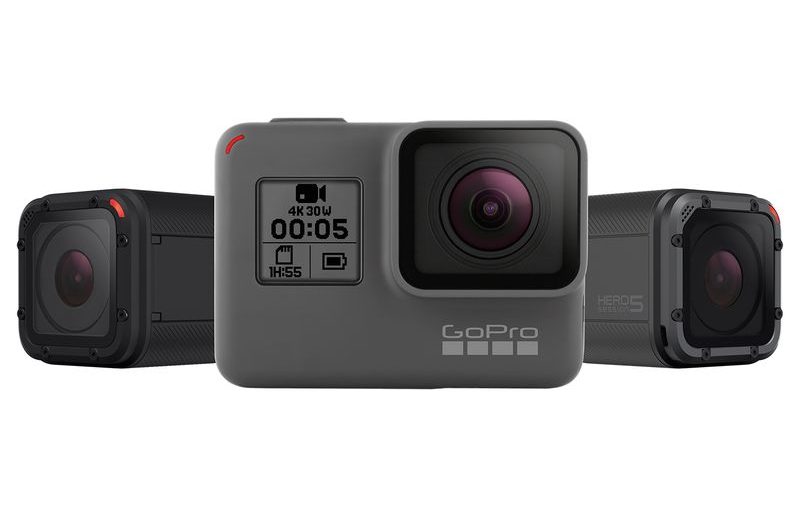 The new models will be available October 1st, and at $399 for the Black and $299 for the Session, these cameras aren’t cheap, but the features are well worth it. Both shoot 4k video at 30 frames per second, boast an out-of-the-box  submersible waterproof rating up to 33 feet, and seven language options for voice control. GoPro also touts the two models as having “professional grade” digital image stabilization, the  first time they’ve ever offered such a feature. Coupled with the new GoPro Plus subscription service, you can get further protection with cloud-based backups to keep your memories safe.

The Hero 5 Session can shoot 10-megapixels, but lacks a screen and doesn’t offer RAW or WDR modes, though it does still have the option for GoPro’s ProTune video mode. Compared to the Hero 5 Black, the Session may seem like it’s lacking features, but rest assured, its more capable than any previous GoPro we’ve seen. More images below. 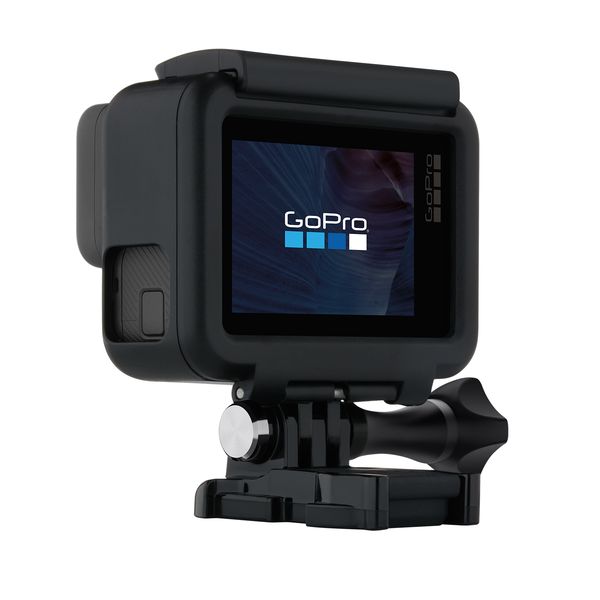 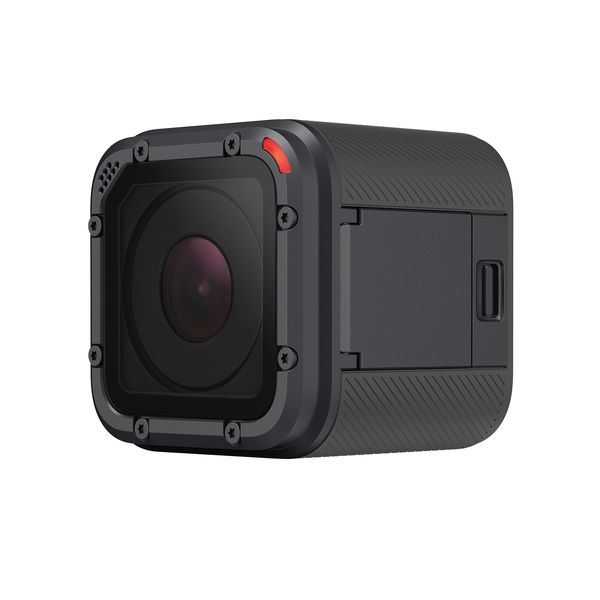 For more details on the new GoPro line, including the Karma Drone, click here.