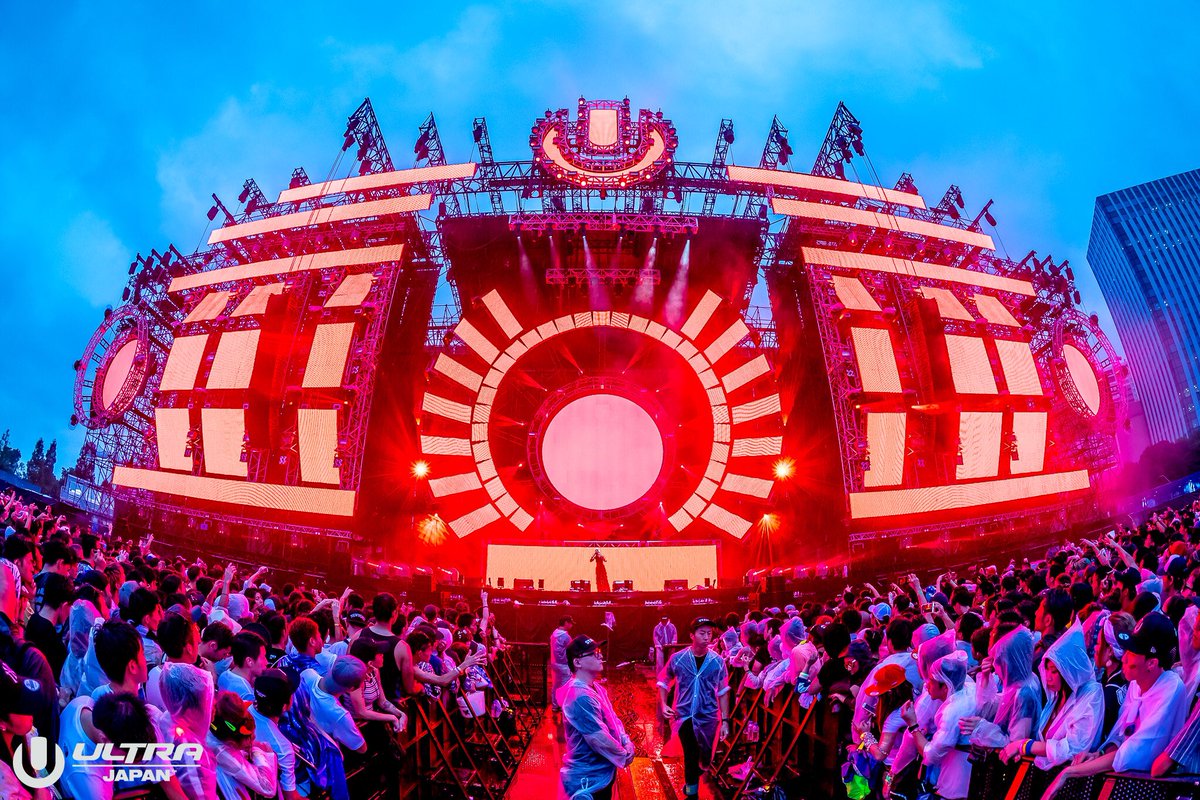 Leave it to Ultra Worldwide to set the precedent for festivals in 2016 – they’ve just finished an absolutely massive run of shows across six countries to conclude their Road To Ultra series, and they did it all in just ten days. To make that even more astounding, events in Tokyo, Hong Kong and Manila were all happening concurrently, showcasing just how well-organized their structure is.

“I’m overwhelmed at what we’ve been able to achieve across Asia this year. Producing large-scale events of the highest quality in eight countries, all in the span of a total of three weeks, is an incredible achievement and one that our entire team should be very proud of. There is an immense satisfaction in witnessing hundreds of thousands of fans on the other side of the world immersing themselves and enjoying what we do, all being a part of our Ultra Worldwide family. I have to commend our fantastic team in Asia, without whom none of this would be possible” – Russell Faibisch – Co-Founder, CEO, President, Chairman and Executive Producer of ULTRA Worldwide.

Ultra’s events in Korea and Thailand went down earlier this year in June, and were equally successful. The debut edition of Ultra Singapore attracted 45,000 fans across two days. (Road To Ultra Singapore in 2015 was a one day event, as opposed to a full festival experience.) Ultra Japan welcomed 120,000 over three days for Road To Ultra’s finale in Tokyo. In total, 2016’s Ultra Asia tour was attended by more than 350,000 people!

If you’re looking to experience an electronic music festival in another country, Ultra is the way to go. Keep an eye out for ticket links when they’re available!