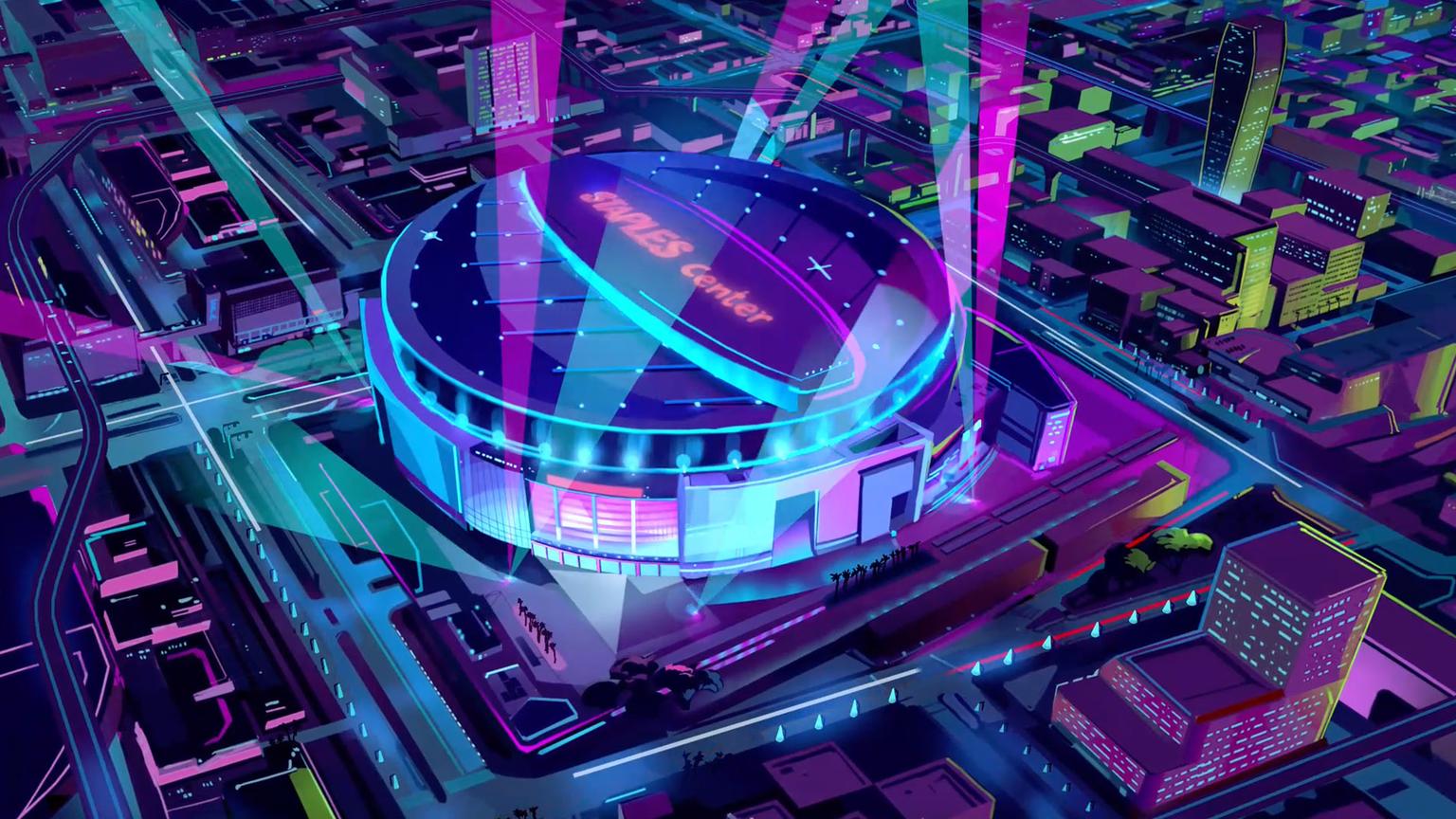 Listen To Zedd’s New Song For League Of Legends, “Ignite”

It was recently revealed that Zedd was chosen to produce the music theme for this year’s League Of Legends World Championship, though fans were relegated to waiting for the release until an unknown time. Luckily, that time is now. Zedd’s new track “Ignite” comes today with an accompanying music video of the major moments from the last 5 years of championship matches – you can read the story behind the video here.

The track is one of our favorites from Zedd in recent months, employing multiple ‘false’ drop intros that build up the suspense for the real drop unlike most anything being put out right now. The vocals from Tim James also offer an additional level of suspense afforded to a game as naturally suspenseful as League Of Legends.

Check out the song and music video below!