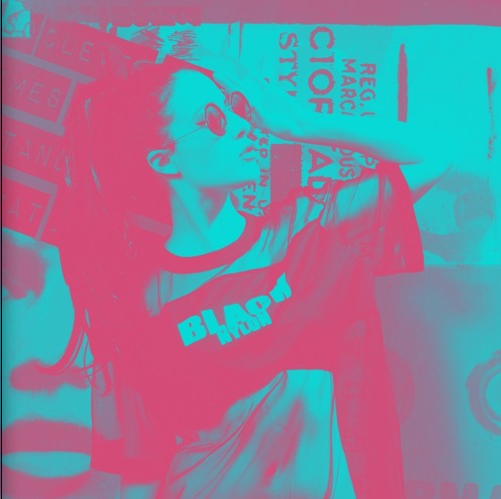 Sean Turk never fails to impress, and this official remix of Stalking Gia proves just what he’s all about. Turk’s slinking, seductive arrangement twists “Second Nature” into a future ballad that’s got all the texture of some perfectly frothed milk atop a freshly spiced latte.

It’s an indescribable feeling to observe this producer’s odyssey toward nestling into his own sound, and this newest remix finds Sean Turk planted firmly in his own space. Of course, this track drips with inspiration, and we can hear the some of the swiggling synth work like that of XXYYXX melted into step with Turk’s own hand of brilliantly curated percussion and basslines.

Be sure to give Turk some love on Hype Machine, and don’t forget to snag this beauty as a free download.

“Hey guys, I just wanted to say you guys are awesome. I worked a long time and spent thousands of hours on my craft. I was always trying to create music that would draw emotions out from people. I wanted my audience or even just ONE person to feel the same way I did when the record was created. To finally see things unfold is such a blessing honestly.”