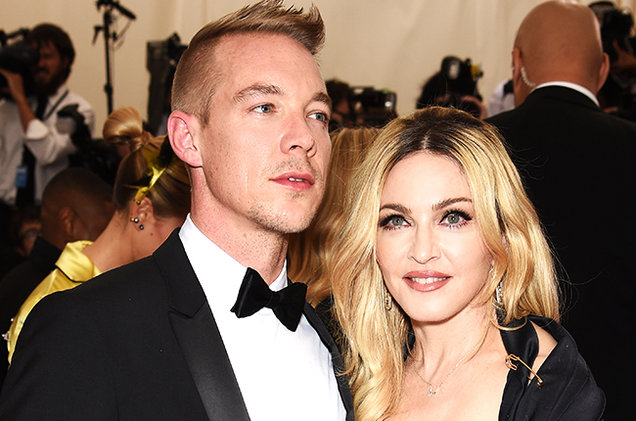 Diplo’s been in and around the music production game for years now. Even after he achieved notoriety within the EDM scene with both his solo work and Major Lazer, not to mention Jack Ü, Diplo’s remained a major player in the pop music world producing records for Madonna, Britney Spears, Usher, Justin Bieber, and more in the last decade.

Billboard has graciously put together a list of ‘twelve top Diplo songs you didn’t know he produced’ of which we’ll walk through several.

“Climax”, Usher’s emotional ballad was produced by Diplo. Unlike most other Diplo, or even Usher, songs the production is uncharacteristically restrained which definitely adds to the depth of emotion conveyed in the lyrics.

A few years before people were getting down to “Where Are Ü Now”, Justin had Diplo in the studio producing on his album Journals. Diplo provided the beat for “Memphis” with Big Sean which gave Diplo the chance to foray back into the R&B world for a bit with Justin’s ‘coming of age’ album.

Madonna’s live rendition of “Living for Love” was apparently the most-watched moment of the 57th annual GRAMMY Awards, but did you know that it was Diplo who pulled the strings behind the powerful EDM hit?

Explore the rest of the track he’s produced on Billboard here.