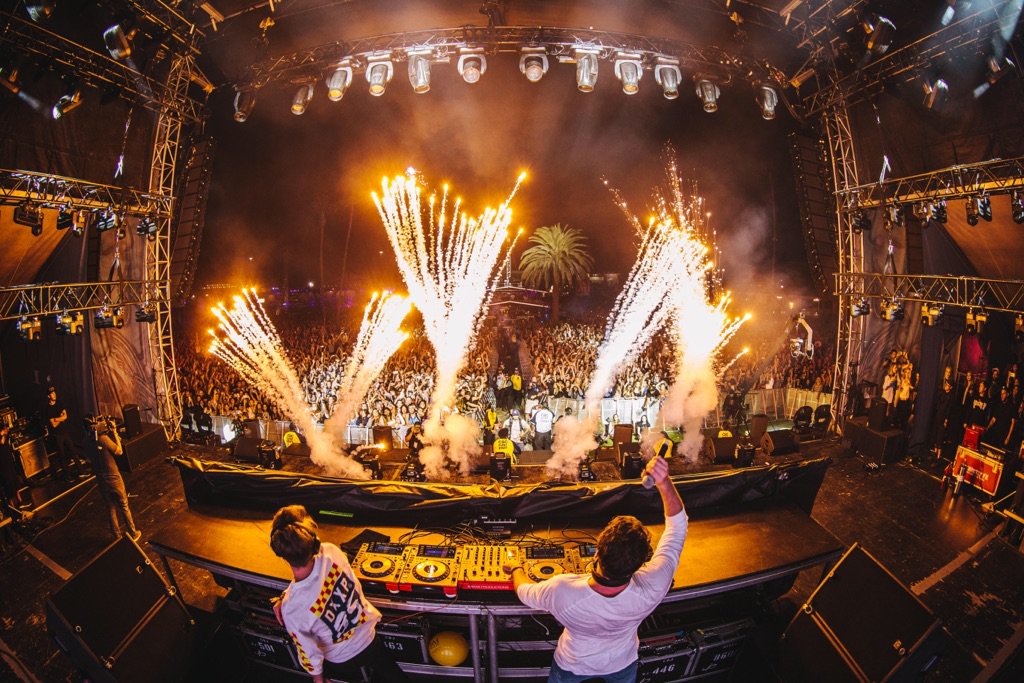 Listen To The Chainsmokers’ New Single With Phoebe Ryan, “All We Know”

Though not officially out until tomorrow, our good friends at Proximity were able to premiere the new single from The Chainsmokers and Phoebe Ryan, “All We Know,” a day early. The song features some soft acoustic guitar and once again features vocals from The Chainsmokers’ own Drew Taggart.

The Chainsmokers seem to have found their sound, if anything is to be learned about the similarities between this new song and their last #1 hit with Halsey, “Closer.” That line between pop and EDM is clearly established in both tracks with classic verse/chorus/verse structure and a more natural progression than just drop after drop.

One noticeable difference between “All We Know” and “Closer” is that this new song is clearly more mellow and laid back than its predecessor – though that doesn’t really mean much in the long run, fans enamored with the intensity of “Closer” might find “All We Know” less engaging.

You know know yourself until you listen.

Listen to The Chainsmokers & Phoebe Ryan’s “All We Know”: