Lollapalooza is hitting South America hard in 2017 with events in Brazil, Chile and Argentina. Unfortunately, Daft Punk is nowhere to be found on any of the lineups.

If you remember to just a few days ago, it was reported that an alleged Lollapalooza Chile lineup leak featured Daft Punk, confirming their return in 2017. The lineup poster was quickly tossed aside as a fake, if only for the reason that Daft Punk wouldn’t have second-line billing under The Strokes.

Today, the real lineups were released, officially confirming Daft Punk’s absence – even with the few blocked out names, none of them afford enough space for Daft Punk, and none are top-billed. Nor would Daft Punk be billed below The Chainsmokers or Flume, as much as we love them, it ain’t happening.

Check them out below. 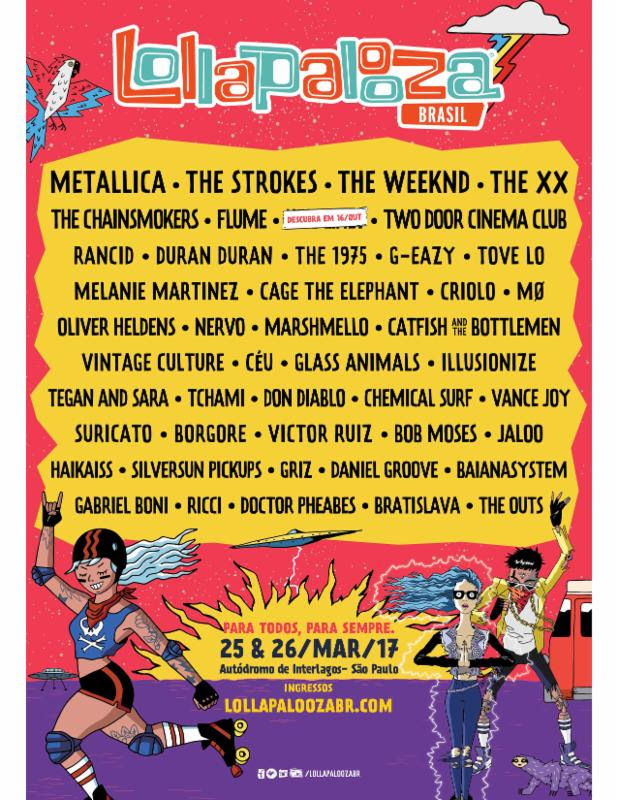 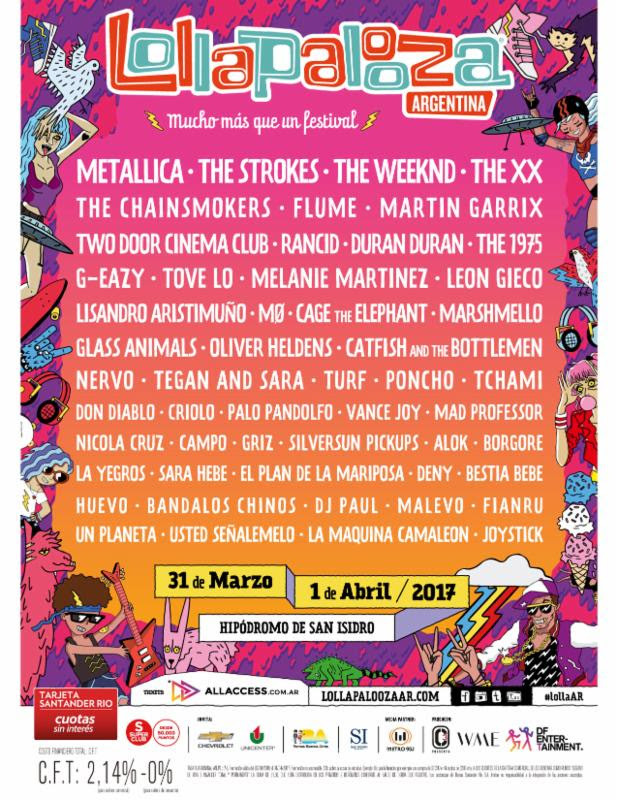 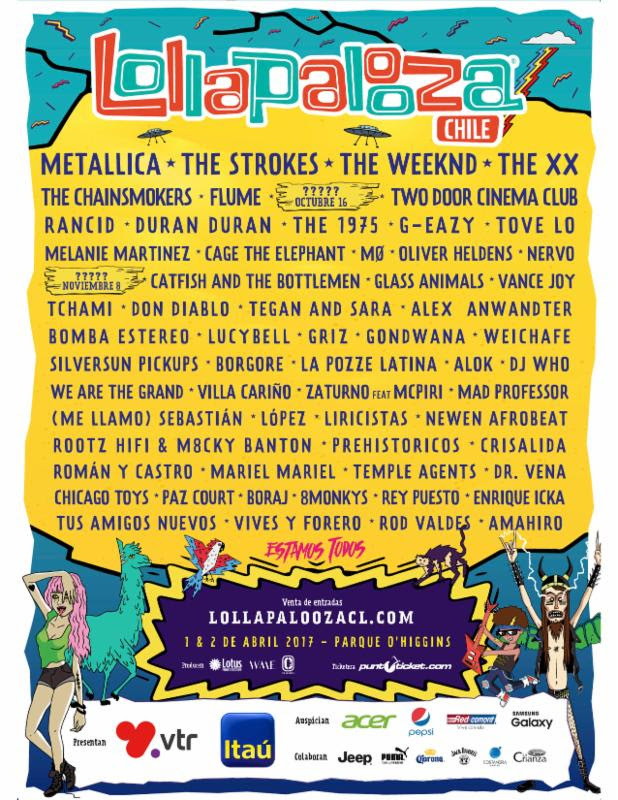