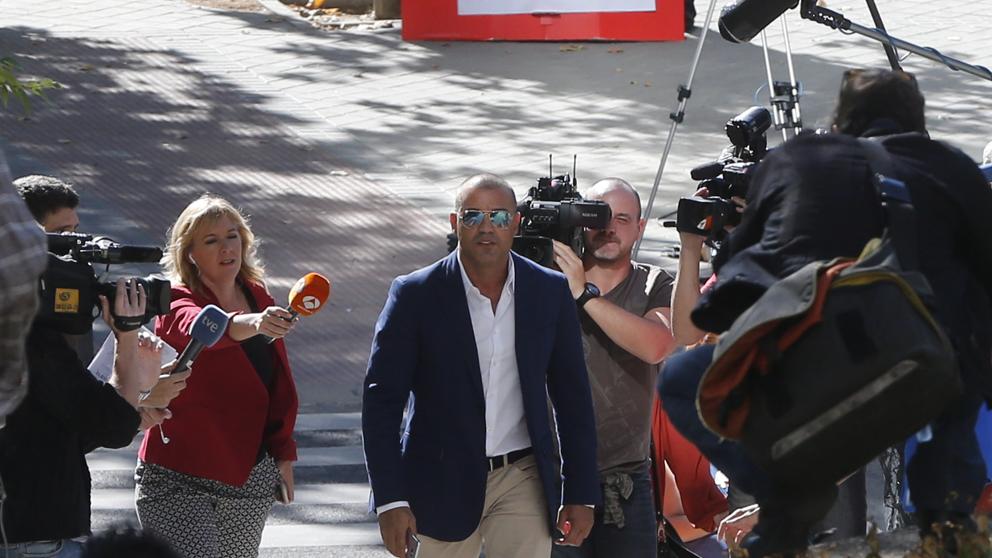 The five girls who died reportedly suffered from injuries sustained in a crowd crush, which, as Spin reported at the time, “was the result of a stampede caused by the sudden lighting of a flare.” It took the emergency services three hours to clear the venue.

While only seven defendants out of a total fourteen charged were convicted, Miguel is the only one to be charged with the maximum sentence possible.

A Madrid court ruled that Miguel had intentionally oversold the event by 6,000 tickets and did not implement the correct security measures to deal with such a massive influx of people. Such gross security measure negligence eventually contributed to overcrowding which caused the five victims to suffer fatal injuries during a stampede triggered by a sudden lighting of a flare.