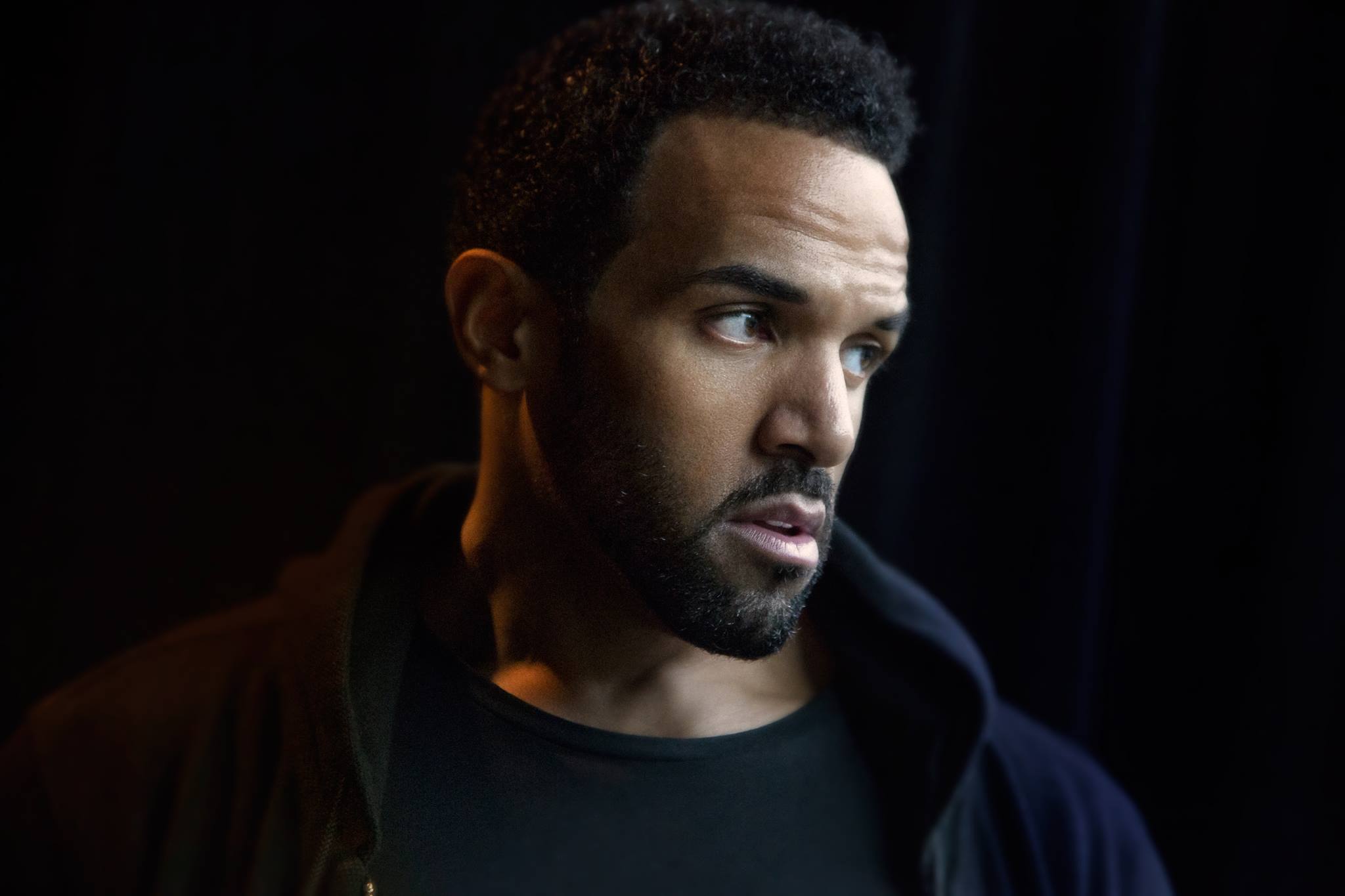 We were used to the remixes coming out as a result of Jack Ü’s hit “Where Are Ü Now” with Justin Bieber when it was first released, but we weren’t exactly expecting Hardwell vocalist Craig David to release an original track over the exact beat of the song.

In September last year, David sang over the beat of “Where Are Ü Now” for BBC Radio 1xtra, and somehow it turned into an official track that he just released on his new album, Following My Intuition. The track, ’16’, is essentially the complete beat from the Jack Ü and Justin Bieber collaboration underneath David’s new vocals.

The beat is great on its own, so we can’t say we’re disappointed or surprised that David ended up using it, though we are surprised that it became an official track. Nevertheless, check it out on Spotify below: