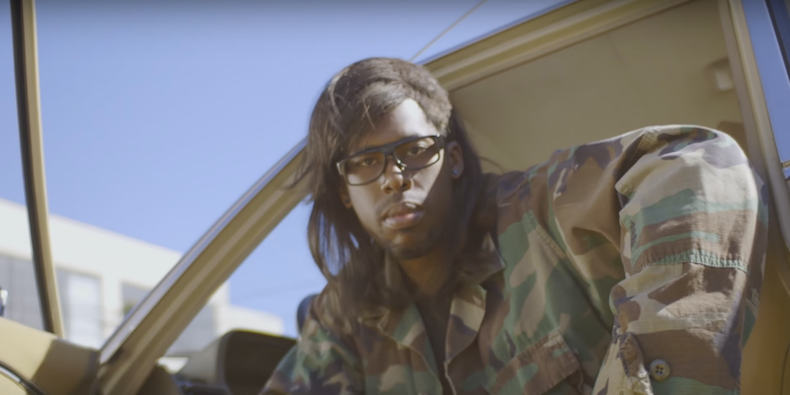 Mr. Oizo has just released a strange and convoluted music video to preview several of the tracks on his upcoming sixth studio album, All Wet. Showcasing short clips of many different songs, the video features guest roles from many wacky characters and actors, the most notable of which being Flying Lotus posing as Skrillex in honor of he and Oizo’s collabortion “End of the World.”

“I need to make all these random ideas work together and create some logic inside the random. Collecting ideas in the air, like Donald Trump. There’s no comment on him- I don’t give a shit-this is just pure nonsense, joy, and fun.”

Check out the video below, and head here to stream it and pick up your copy!