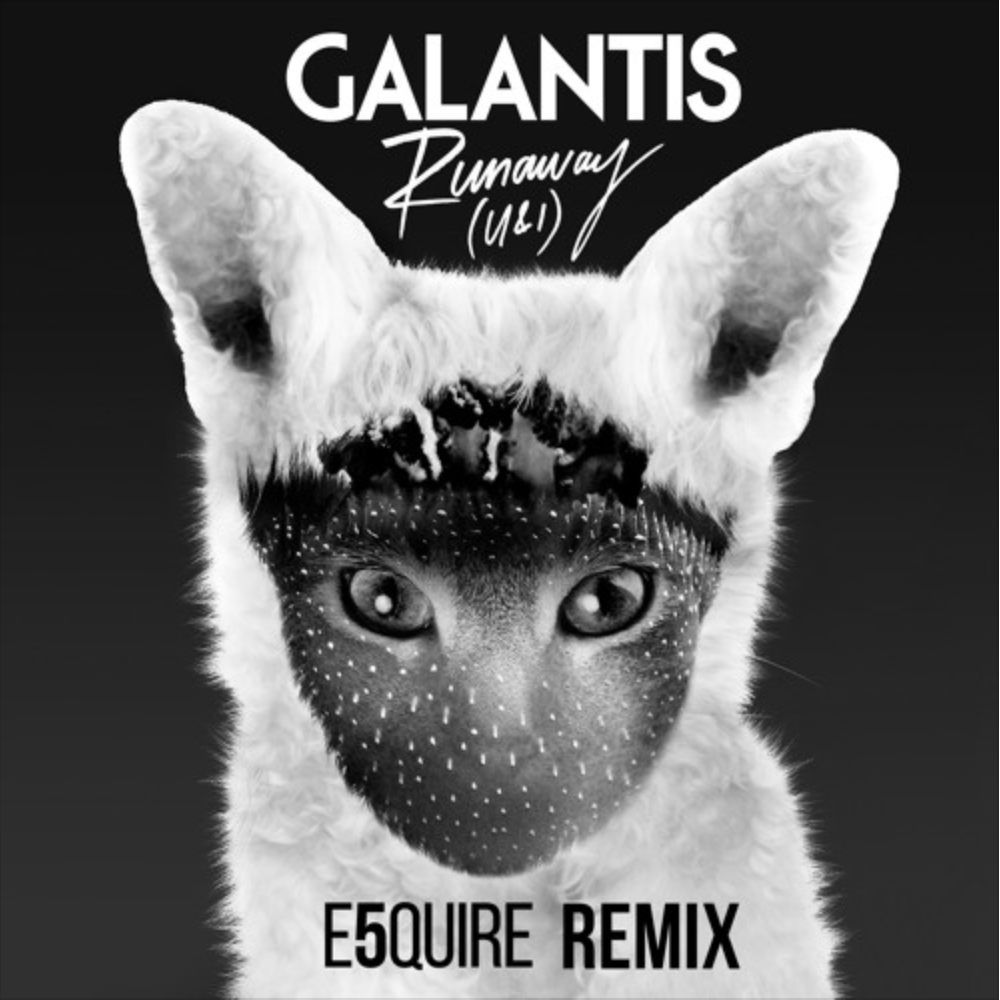 Already known in the professional world as a jack of all trades, DJ E5QUIRE has released his latest project with an exciting sound unlike anything we have heard from him before.

“Runaway (U&I)” was one of the biggest and most well-received tracks Galantis has ever released, so any remix or bootleg had high standards for its success. So far, every track from the duo has proved to be a hit on its own, but E5QUIRE’s fresh take will take things to a new level that the music scene has been waiting for a chance to dig into.

DJ E5QUIRE slows things down with a more melodic vibe – perfect for that end of summer playlist. Mixing in a touch of trap, the remix goes in a totally different direction than the original with an intoxicating feel.

Check out DJ E5QUIRE’s remix of Galantis’ “Runaway (U&I)” on Soundcloud below!