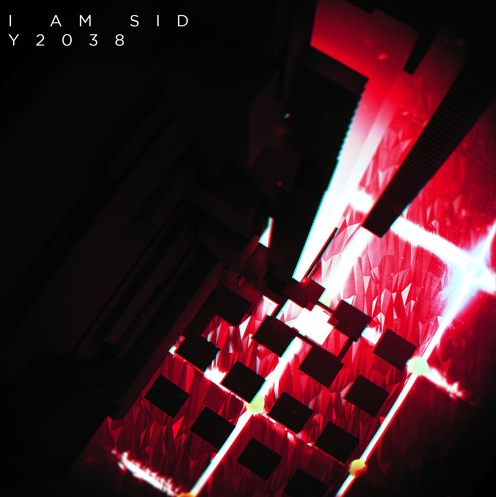 I am Sid is a name you should become familiar with. This young producer is already creating quite the buzz around his name remixing popular songs like Yellow Claw’s “Bun It Up,” and GTA’s “Red Lips.” He gained a lot of notoriety after releasing his song with Kharfi titled, “Raining Soul” which was featured on NEST HQ. His most recent release, “Y2038” has already gained support from Dyro, getting played out on Wolv Radio Episode 112.

The track begins with a pinging and filtered synth with industrial sounds in the background, setting up a looming picture of the year 2038. The track builds, adding new coats to the materializing, manufactured sound. The build culminates in what sounds like someone pressing play on a cassette player, allowing for the listener to prepare themselves for the hard hitting bass that ensues. The drop, underlined with a driving bass, propels you forward into the year 2038. As the lyrics imply, Sid doesn’t stop and he surely makes this thing bumping. Check out the track below: