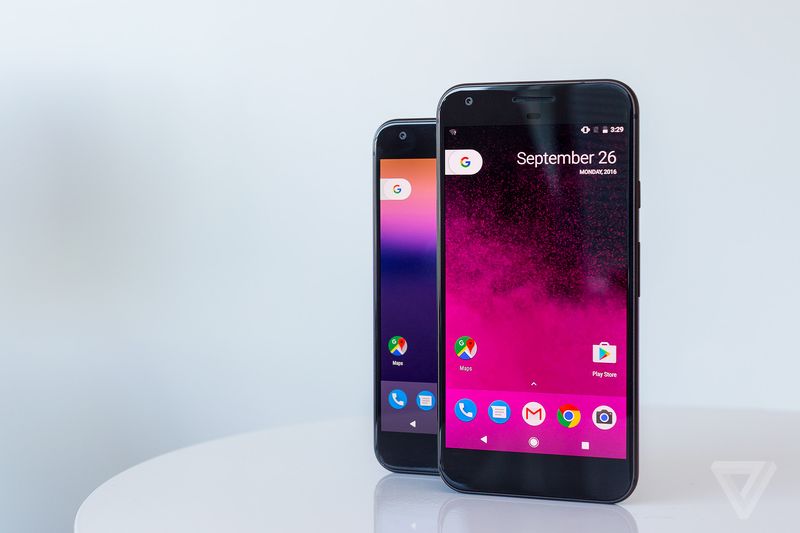 As the technology and consumer spheres are still reeling from the announcement of Apple’s controversial iPhone 7 announcement,  Google has just stepped up to the plate with their answer to the lack of a 3.5mm headphone jack and other significant features. The Google Pixel will be offered in both 5-inch and 5.5-inch models, each boasting a sleek and refined new design that seeks to improve and solidify its celebrated aspects rather than innovate too harshly.

In addition to its cavalcade of attractive features, the company decided today to put out a short video on Twitter clearly intended to lay out the differences between the Pixel and iPhone. The biggest dig? The 3.5mm headphone jack. It appears that Google has decided to pit themselves against the highly criticized choice by Apple, and attempt to appeal to the vast base of users that are considering new options.

Check out the video below, and see the shade throwing in action. Also, pre-orders have opened today – get in on the action here.

This is #Pixel. The first phone #madebygoogle, inside and out. Find out more → https://t.co/bZFnoCg3oF pic.twitter.com/drtTuJKNgv