Thailand’s Wonderfruit Festival is now in its third year, and their continued innovation never ceases to boggle the mind. The festival’s 2016 iteration will take place from December 15th through the 18th in Pattaya, Thailand, and will once again curate a four-day celebration of the arts, including world-class music, brand new stages, wonder feasts, sustainability initiatives, and much, much more.

Wonderfruit has just released phase 2 of its lineup, and with it, a slew of new details regarding Southeast Asia’s budding festival. Interactive art installations by Thailand’s own Jitjer and Tom Potisit will be featured on the grounds, and revered designer Adam Pollina will be creating a brand new roving art car party that can host up to 30 people at once. Even Burning Man’s Gregg Fleishman will be contributing his geometric architectures to The Solar Stage, which will pay tribute to the sunrise and sunsets of each day.

However, one of the most interesting additions is The Farm Stage, a nod to Thailand’s history which is constructed almost entirely out of rice.

“A homage to festival founders’ commitment to celebrating the arts, and to honor the annual village harvesting of rice – the grain steeped in Thailand’s rich history, The Farm Stage stands as one of four exhilarating stages. Inspired by ceremonial aesthetics, the newest Wonderfruit stage is the progeny of visionaries PO-D Architects x Thor, who utilize harvested rice as the principle build medium.” 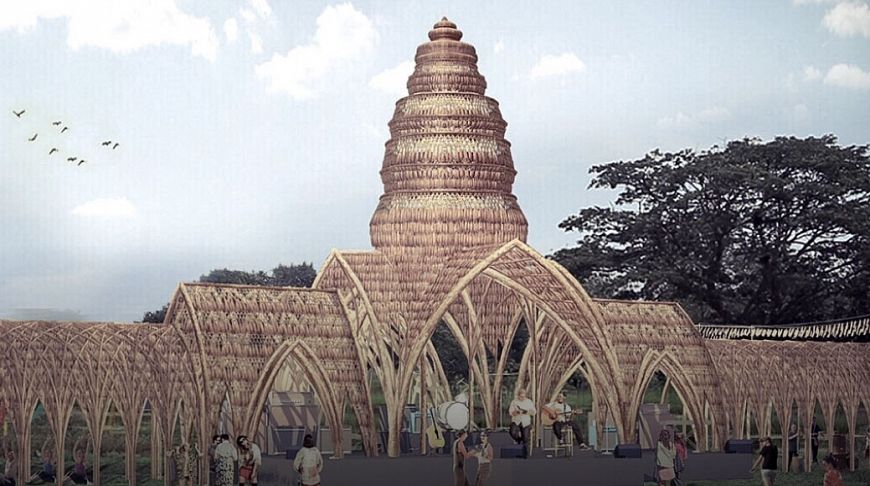 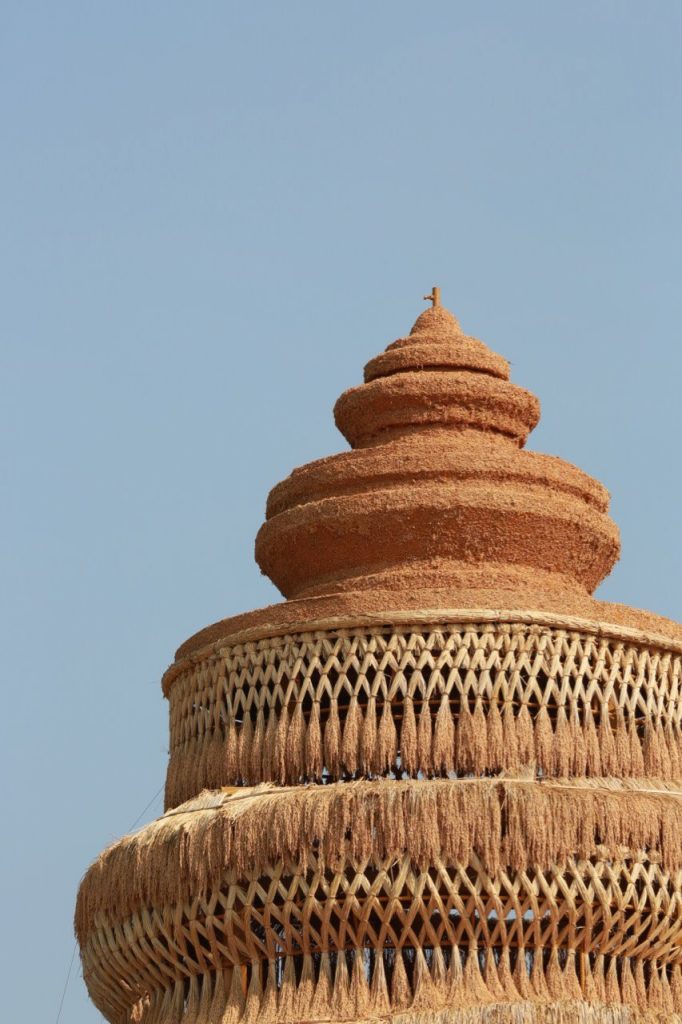 Additionally, thanks to Scratch First, a portion of ticket sales will be donated to Indonesia’s Rimba Raya Biodiversity Reserve, and Wonderfruit will also host the world premier of Plastic Oceans before its 2017 release. A host of workshops and initiatives will also be in place to educate attendees on sustainability, including the presence of Greenpeace to promote renewable energy use.

And of course, the music hasn’t been overlooked in the least. Over event’s four days, Rudimental, Wolf + Lamb, Matador, Kate Simko & London Electronic Orchestra, Eric Volta, and loads more will be providing the soundtrack to Wonderfruit’s transformative experience. Peep the announcement video below for the full scoop, and click here for tickets and more information on Wonderfruit.