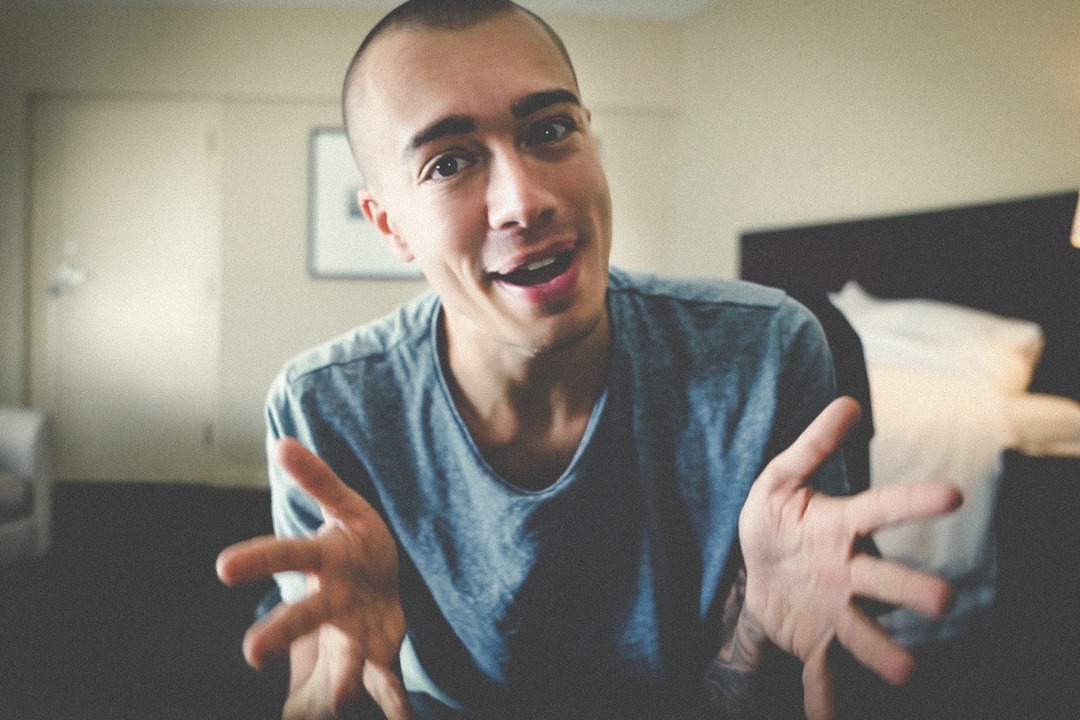 Headhunterz is hands down one of the most genuine artists in electronic dance music. From keeping it real and calling out festival douches, to continually updating followers with his vlog series and offering honest thoughts on music, there are few artists who put as much effort into connecting with fans as he does.

Now, in his latest vlog post documenting a trip to Japan, Headhunterz lays out a clear message regarding the direction his career has taken him. In fact, he’s done with EDM in it’s current form.

“I’m going to be blunt about something. I don’t like EDM, or big room house, or whatever you want to call it, in its current from. It’s simply too shallow for me. As far as house music goes, I almost only play my own tracks when I perform. I started making progressive house because I felt that it was the closest step for me to translate my sound to something a bit slower and softer, because that was something I was desiring.

I had fun with it for a while, but I know I have to start looking further. Because my soul is aching to be filled with the bliss I feel when making music that comes from within.”

Rest assured Headhunterz isn’t going anywhere, but his sound is once again about to change, and we can’t wait to see where he goes next.