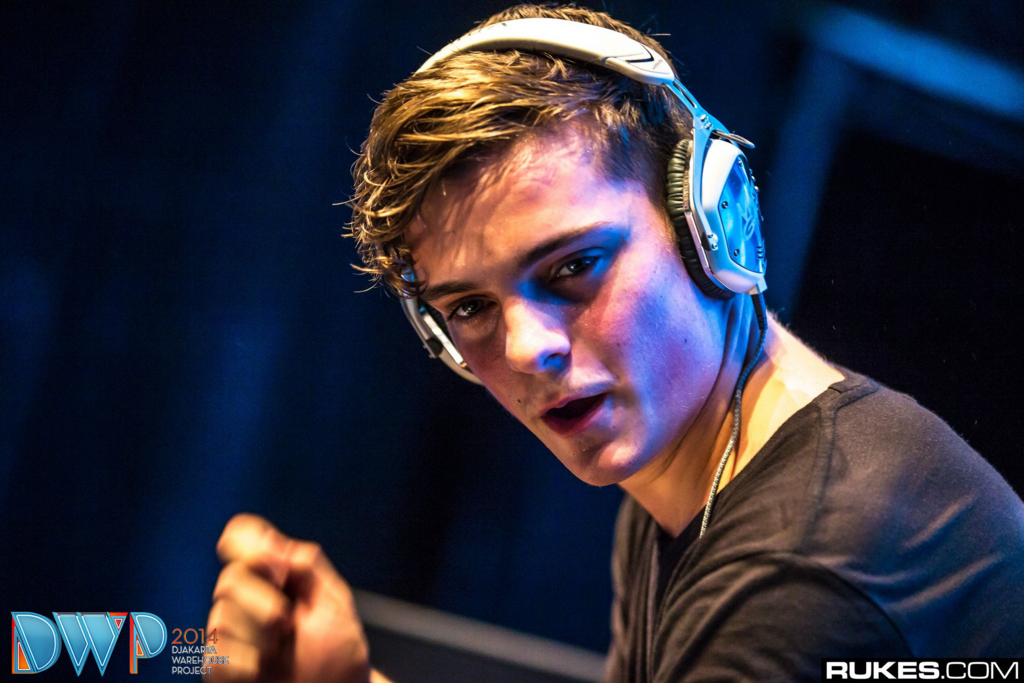 Martin Garrix Releases “Make Up Your Mind” With Florian Picasso

Florian exploded onto the scene with his unique twist on progressive house emphasized with breaks and bounce as seen on tracks like “Origami” and “Kirigami.”

“Make Up Your Mind” is the last track to officially end Martin’s 7 days of 7 songs gift to his fans. Out of all the tracks that Martin released across the previous 6 days, to be frank, this one was my least favorite. The song is fresh and innovative which I absolutely appreciate, but it was nothing that I was expecting to come from two of the most talented progressive house producers in the scene right now.

Make up your mind on “Make Up Your Mind” by steaming it below!

And keep in mind, there’s still this image from Martin to take into consideration, featuring today’s date. We’re not 100% sure what it’s referring to – it could his ADE showcase tonight or perhaps something bigger – but we’re paying attention to his page all day just in case.