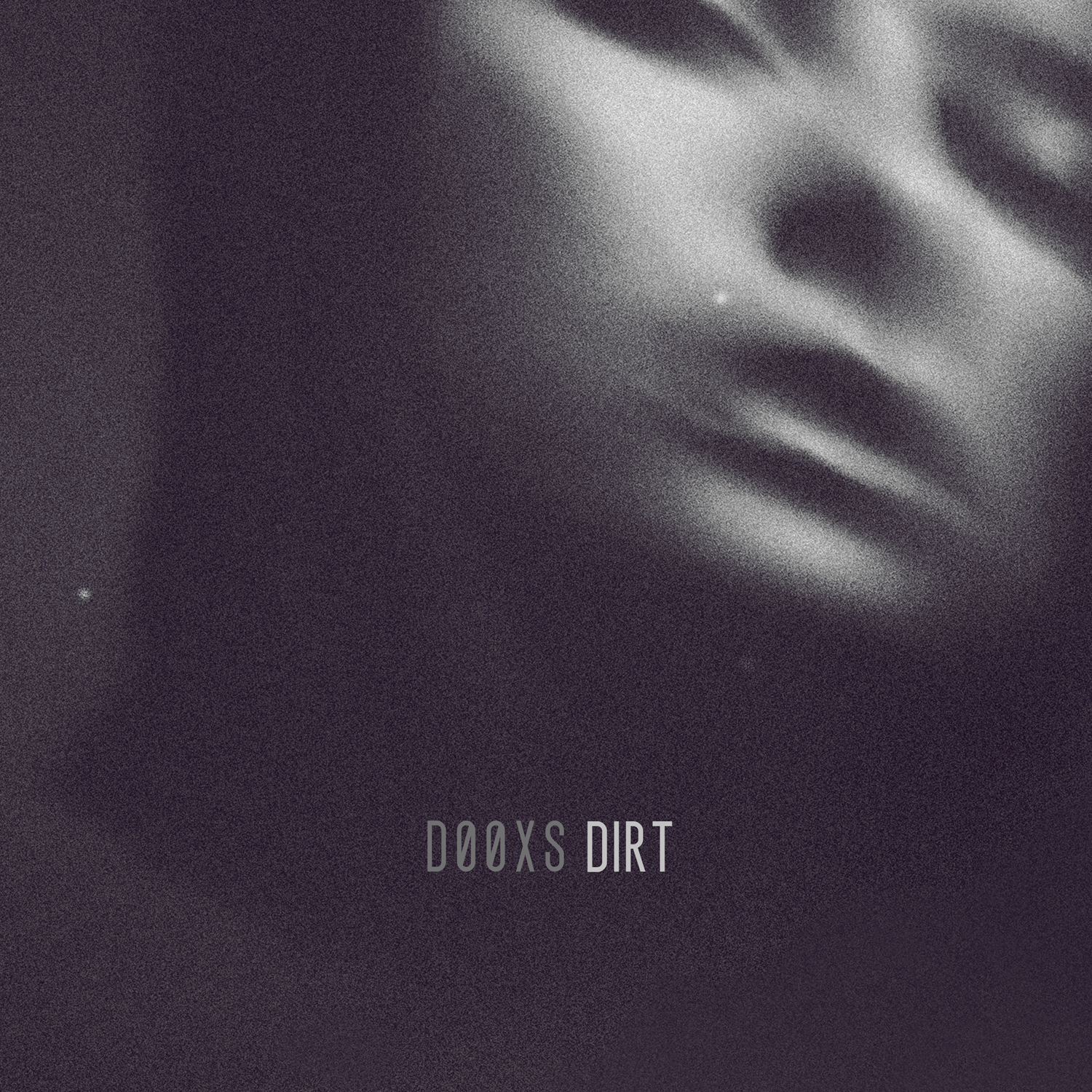 Dutch electronica duo, DOOXS, just found their way into our ears and we can’t get enough. Though the project was only formed last year, producer Aniek and singer & songwriter Djoeke are already turning heads with their unique style. Unafraid to blend genres and bend the rules, these two create soulful sonic fusions sitting somewhere between ambient IDM, indie-folk, and R&B.

With that being said, it’s no wonder they enlisted the talents of Bay Area audio wizard, Urple Eeple. His lush sound design and elegant production perfectly compliment DOOXS’ deep, emotional stylings. Case in point: his remix of their new tune ‘Dirt’, available on the upcoming Under My Tongue EP. The atmosphere on this track is truly unreal. Understated drum beats gently push the listener into the depths of a warm synth sea, with glittering pads a’plenty to keep you afloat. This makes the perfect backdrop for Djoeke’s darkly heartfelt vocals, and the story told within them.

There’s never enough positive things we can say about Urple Eeple’s production, so we’ll just let the music speak for itself. While DOOXS’ new EP won’t be available in full until late November, you can check out the ‘Dirt’ remix stream after the jump; happy listening!