It has been exactly 10 years since deadmau5 released “Faxing Berlin,” his very first single on mau5trap, a track that would later become one of the most iconic and celebrated works in his career. Included on his debut mau5trap album, Random Album Title, the song came along such classics as “I Remember,” “Alone With You” and “Complications.” 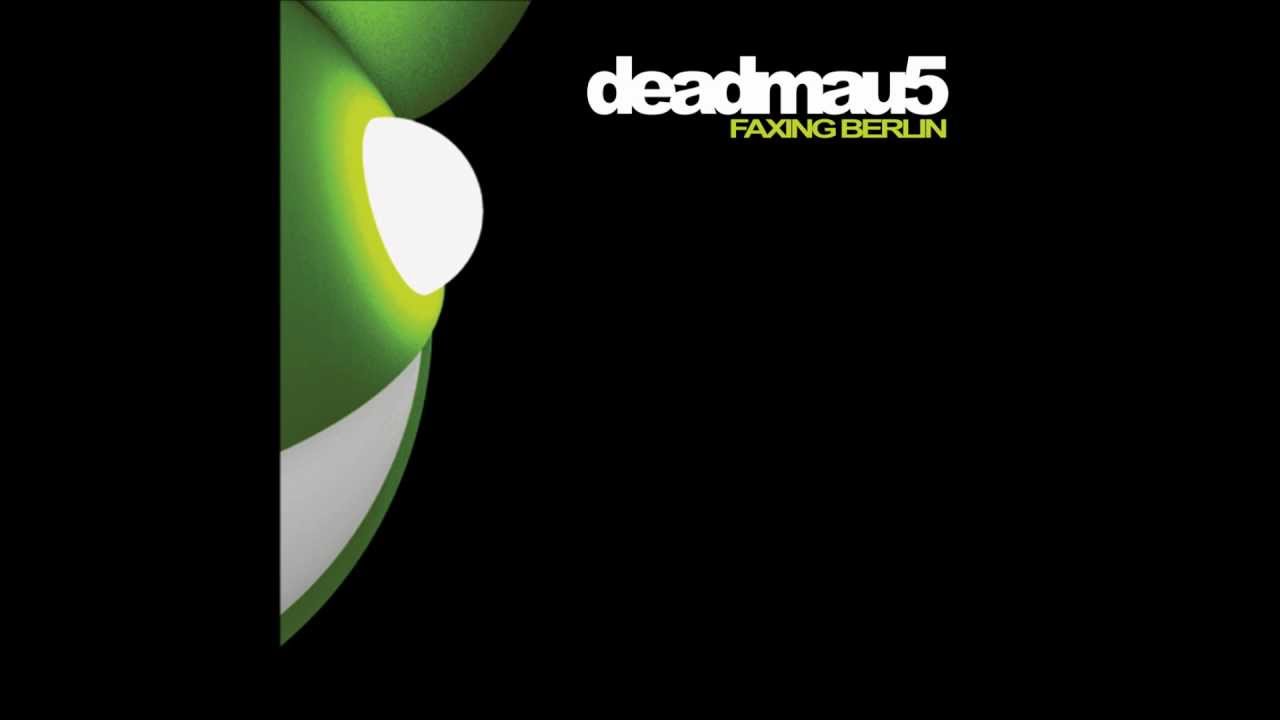 The album remained on Billboard‘s dance music charts for 12 weeks following its release, and peaked at the sixth position. Pieces of the album were used in various forms for years after its inception by the likes of Taio Cruz, Kylie Minogue, Alexis Jordan and more.

One of the most exciting parts of revisiting “Faxing Berlin” 10 years later is noticing how far deadmau5’s production and style have evolved since his third studio album. Featuring a more minimal and atmospheric foundation than anything heard from Zimmerman in recent years, the track now listens as a full-on throwback to the good old days of mau5.

Revisit the song below, and join us in celebrating its very special 10th anniversary!

Though “Faxing Berlin” was his debut single on mau5trap, it wasn’t his first ever single.

My first release / single, was "The hive" in 2004. It was officially a decade two years ago. https://t.co/gdO9vbTUTN

Matter of fact, it was actually 2000, "suck this" was my first official release, bonus points: prototype mau5 head https://t.co/3jtYMeJiY5 https://t.co/gdO9vbTUTN

Showtek Played A New ID From AMF & We’re In Love

Showtek Played A New ID From AMF & We're In Love