$uicideboy$ & Getter’s Collab Features A Sample Straight From A Pack

by Your EDM Staff
in EDM News, Music, Worth Sharing

Another day, another controversy for rap group $uicideboy$. The rappers were in hot water recently from deadmau5 who discovered that they had ripped the melody straight from his collaboration with Kaskade, “I Remember,” for one of their new songs. That song has since been scrubbed from the internet.

Now, a much lesser but still rather interesting controversy for the group, it’s been discovered that their collaboration with Getter which came out in July, “Stop Calling Us Horrorcore,” is built entirely around a single sample found in the ‘808 Mood’ sample pack by Trap Veterans on Producer Loops. Getter didn’t actually have any idea it was even a sample after he was sent the track “90% done.”

@faust402 i was sent the beat 90% done and added some last minute shit. why do u care

To be clear, there’s nothing wrong or illegal or “against the rules” about this. However, with production and loops/samples, we expect producers as experienced as Getter to actually modify the loop/sample in some discernible way. Listening to the collaboration and the sample pack, they’re virtually identical. 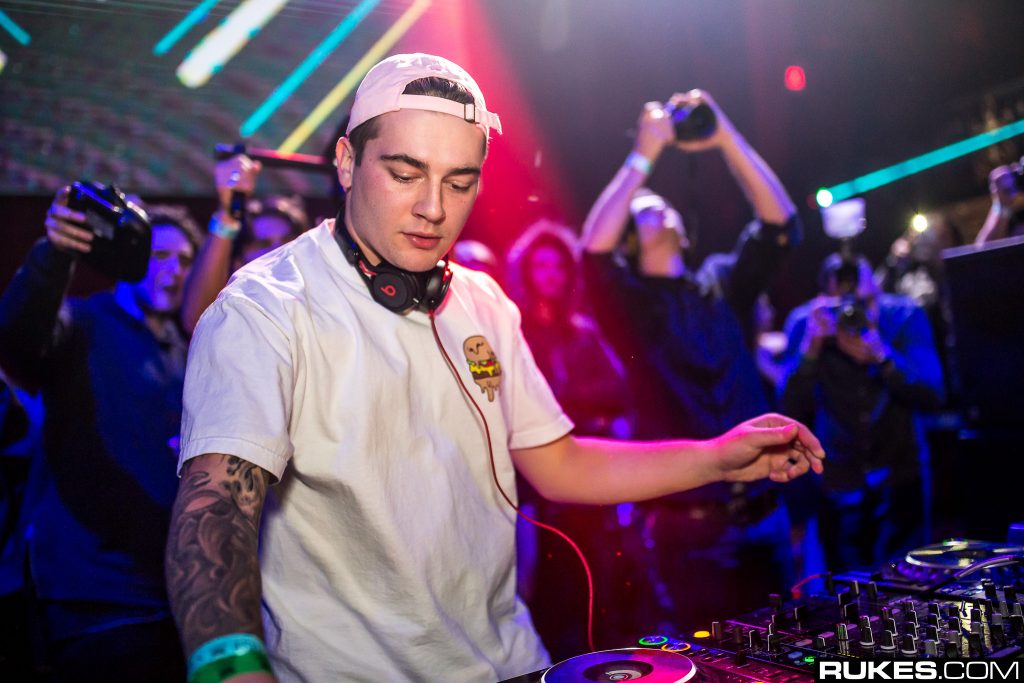 It should also be taken into account that this track is not EDM, and so perhaps our own high standards don’t apply in the hip hop world.

In this case, we’re willing to put more of the responsibility on $uicideboy$ than Getter, considering that this is something they’ve dealt with before. But still, Getter is named on the track and it’s not a good look. Listen to the collab below and head here to compare to the sample pack.

Article updated to include tweets from yesterday.