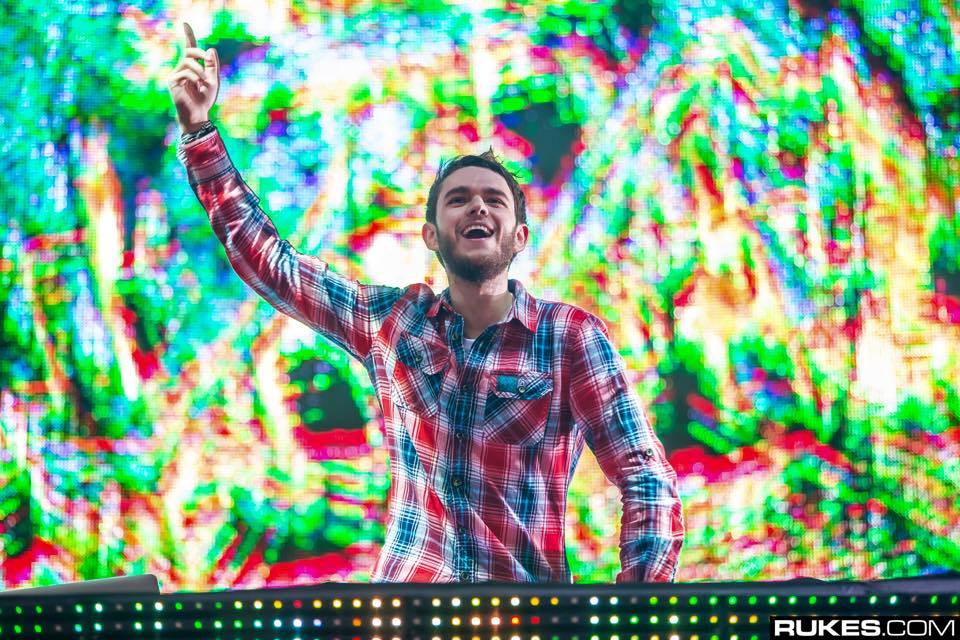 Zedd first dropped his collaboration with Riot Games, creators of League of Legends, “Ignite” to usher in the video game’s sixth annual world championship tournament. That was about a month ago. Since then, 16 teams have come together and now one month and many games of League later we’re left with our two finalists.

In honor of the two teams reaching the world finals, Korean outfits Samsung Galaxy and SK Telecom T1, Zedd has decided to remix “Ignite” giving the song a more ‘cinematic’, almost ‘orchestral’ feel for the big occasion that it so deserves.

Stream both the original and the remix below and let us know which one you prefer!