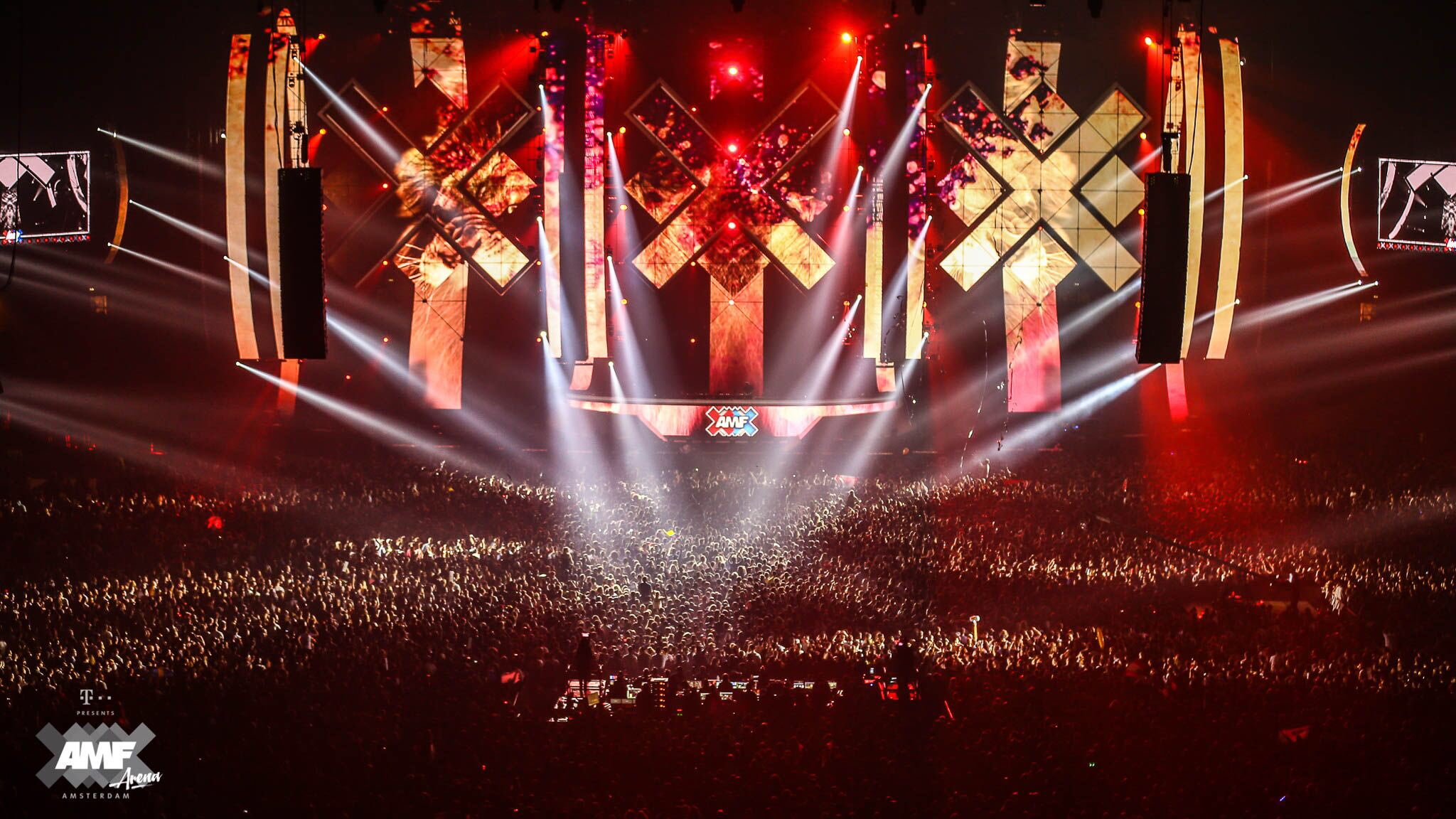 These Were The Most Shazamed Tunes At This Year’s ADE

Shazam has always been a powerful tool to gauge at-the-moment interest in tracks, especially when they’re not necessarily as popular as other ones. That isn’t to say that some people just aren’t tuned in, though. At this year’s ADE, lots of music, including tracks that we consider hugely popular, were tagged by Shazam and they’ve logged all that information.

Shazam is a tool which helps people to identify tracks that they don’t know and are interested in, so take that into consideration when you go through the list.

Below are the top 10 most Shazamed tunes from 2016’s ADE conference.