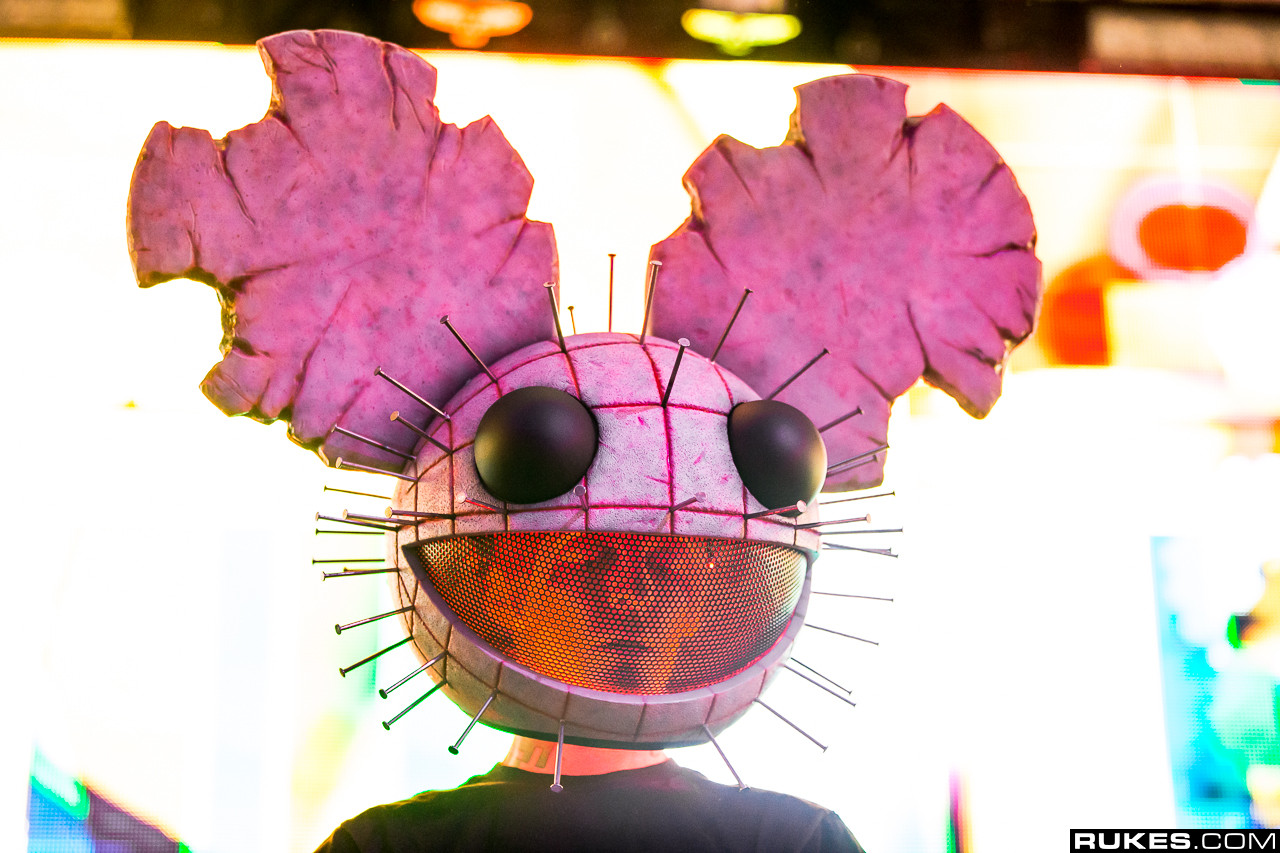 As the breakout single of For Lack Of A Better Name, the now iconic track went through “at least” 10 different revisions since its origins in 2004, finally seeing an official release in 2008. Hard to believe it’s been a whopping eight years since it debuted on his BBC Radio 1 Essential Mix in 2008, but alas, here we are, and “Ghosts ‘n’ Stuff” finally has the recognition it deserves – and on Halloween no less!

Soak up the classic 2009 music video below, and look out for our Halloween Playlist to fuel the evening’s festivities.