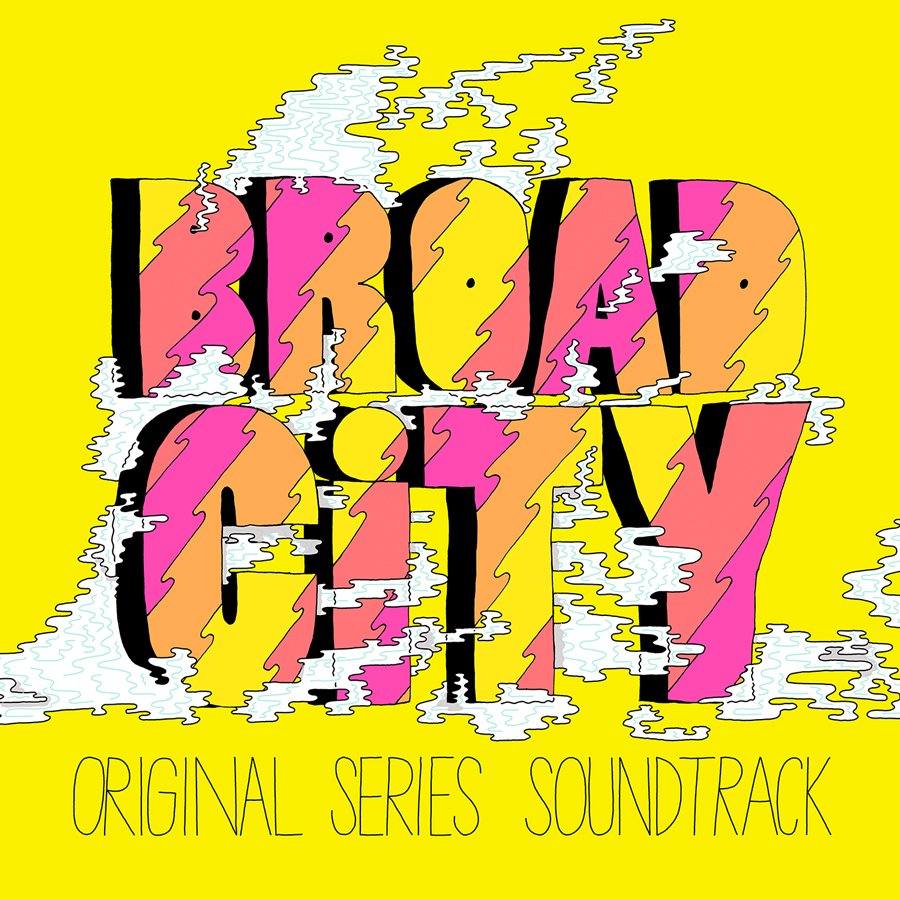 Fans of acclaimed new (relatively) comedy TV hit Broad City should be happy to hear that the show’s official soundtrack has just been released last week on October 28th via Milan Records. The OST will also be exclusively printed out via Vinyl and will be available at all Urban Outfitters.

The soundtrack itself is an eclectic collection of both urban, indie, and dance tunes from artists such as Tony Quattro, RJD2, Zebra Katz, Jarina De Marco, and more.

Stream the entire LP below.