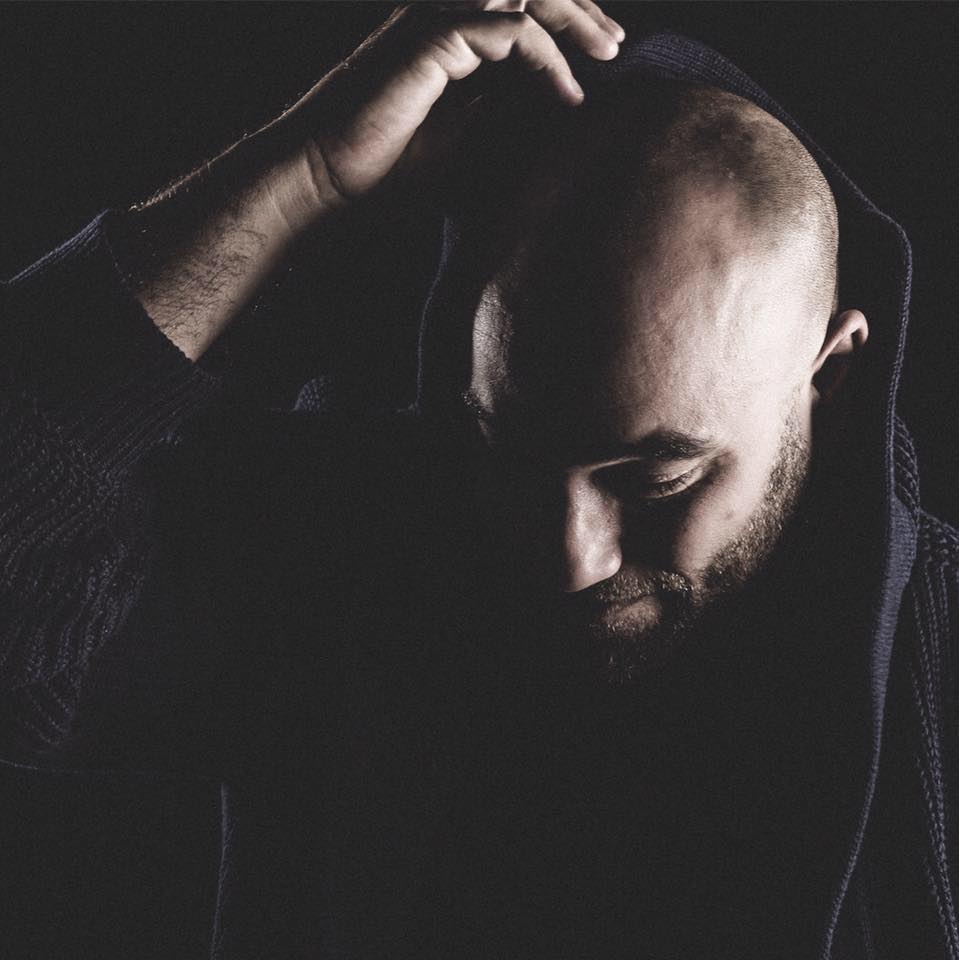 As young as electronic music may seem compared to rock, hip-hop, jazz and other genres, its pioneers and founders are now reaching the point of old age. Not every producer and DJ can create and perform forever, and it’s always sad to see an icon decide to fold up the towel. The latest legend to retire from the dance music scene is Jesse Rose, a British producer and DJ who has been in the scene for the past 20 years.

Rose announced his retirement on a Facebook post, revealing that he’s decided to make his upcoming album Alright Mate his final album of his decade-spanning career. Rose’s reveal offered one silver lining: he will embark on a final DJ tour after Alright Mate releases in February 2017. Over his 20-year career, Rose led an episode of the Essential Mix, was added to the BBC Hall of Fame, mixed a Fabriclive compilation and much more. We’ve learned to never say never when it comes to musicians retiring, but for now Rose will be ending his legendary career next year.