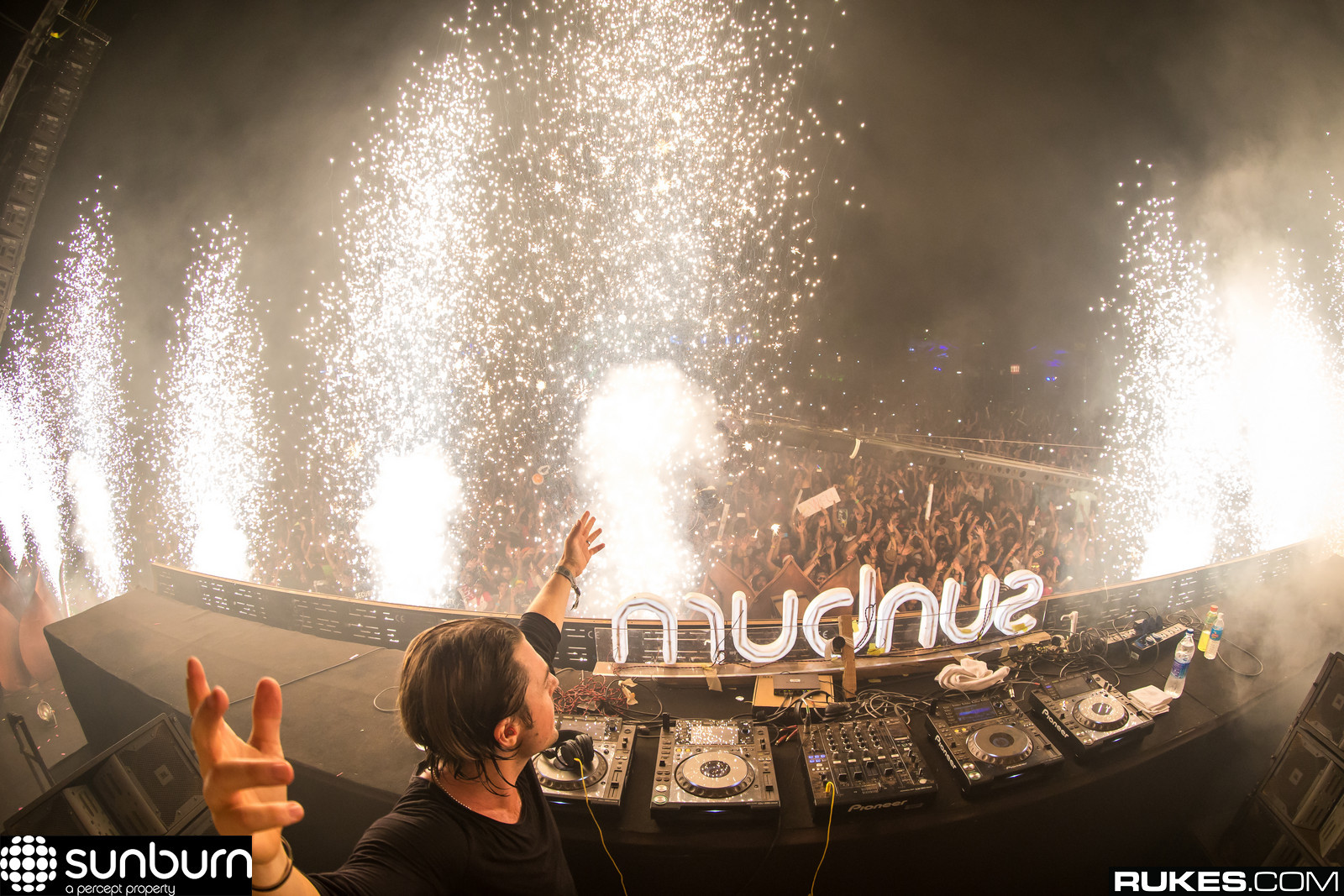 Goa’s Sunburn Festival Application Is Being Held For ‘Ransom’

The famous Sunburn Festival in Goa, India, may still have a chance to hold this year’s event, but their event application is being held until they pay up on their security dues.

The Goa government has reminded the event’s organizers that they owe police 1.75 crore rupees (10.75 million) for security cover, which equates to around $161,000. Scheduled to take place from December 28th through the 31st, Sunburn is going all out for its 10th anniversary, but as the clock ticks down, this debt might start becoming more problematic

Goa’s Minister for Tourism has said that Sunburn’s event application to the Single Window Clearance Committee is still pending, and has not been rejected. The event’s massive draw for tourists is something Goan officials don’t want to throw away, but it seems they’re holding the application’s approval in a sort of ransom until the security dues are paid.