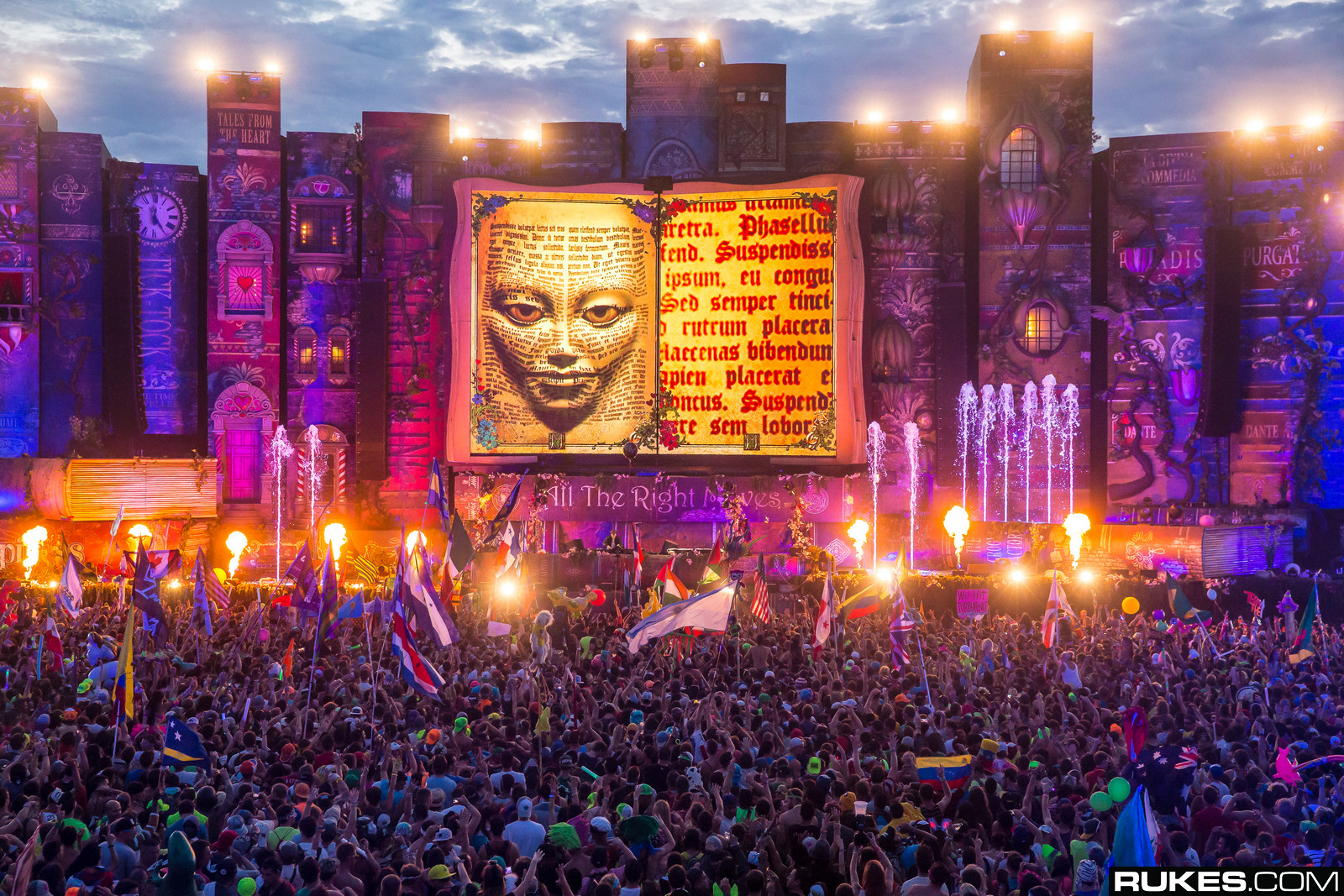 Middlelands Is About To Replace The Southern Void Left By TomorrowWorld

Insomniac and C3 Presents are teaming up to bring the the South one of the best festivals since TomorrowWorld, but it’s shaping up to be much, much more than ID&T’s now-soured expansion.

The event is called Middlelands, and everything about it is a glorious return to all things medieval, leathered, and saucy like a fine ale. The theme is awesome, the venue is perfect, the camping looks insane, and the music is from the future. Seriously, what else could we want?

It’s to be held next May on the Texas Renaissance Festival Fairgrounds in Todd Mission, TX, which already features its own breathtaking era-specific installations. Insomniac and C3 are only going to jazz up the grounds further with their own penchant for immersive art pieces and performance actors, but what’s really captured our attention are the abundant camping options.

This will be the first music festival thrown on the Texas Rennaisance Fairgrounds, and they’re pulling all the stops to make sure it’s as perfect as can be. The grounds boast 200 acres of theme park, and the organizers are loading it up with five uniquely produced stages. There are a total of 10 camping options and tiers, each with their own perks ranging from forested canopy cover, sound camping for those who bring their own sound systems, and even the Royal Manors option with its private bars, lounges, snacks, and massages if you’re willing to spread your wallet wide-open. Like we said, insane.

However, this move is even more spectacular since TomorrowWorld’s indefinite postponement. Middlelands’ medieval fantasy theme significantly overlaps with Tomorrowland’s U.S. baby, and being on the East side of Texas, the location will be drawing many would-be TomorrowWorlders. Sure, Atlanta’s Imagine Festival has been flexing its muscles, but Middlelands is promising to be something wholly different. For tickets and more information on the forthcoming glory of Middlelands, check out the official website.