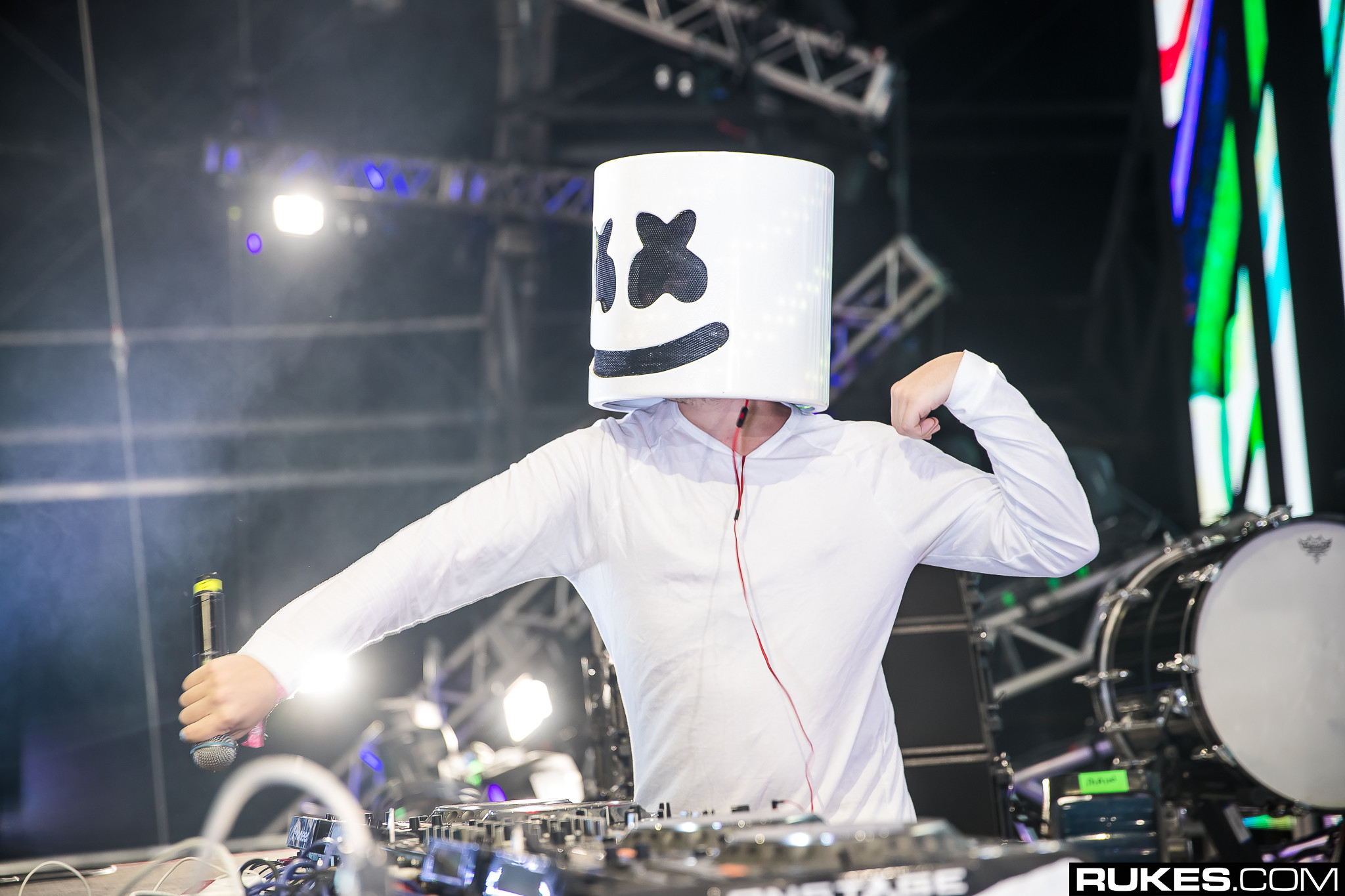 Marshmello made waves the other day when the video for his newest track “Ritual” was uploaded. In it, toward the end, Marshmello ushered a noticeably distraught-looking deadmau5 (albeit with 3 ears) to join in his dance party and have some fun. Now, the original video has been taken down – when searching for it, it just comes up at ‘video has been made private‘ – following some harsh words from Joel on Twitter, and in its place is another video with the scene removed.

There are a bunch of reasons we can think of as to why this decision was made, not least of all is legal retribution from Joel – “using his likeness” without his permission, for instance. Or it could just be that someone didn’t catch it in the final edit and it went through anyway? Regardless, the tone at the end of the video is now infinitely more positive than petty, which is only a good thing.

Unfortunately for Marshmello, he’s now lost over 2 million plays from the original video.

Check out the new video below.

The original video is still available on OWSLA’s page – see mau5 at 3:25.

why you make marshmello delete you in his video? @deadmau5

Because I can. I'd rather be associated with a pile of dog shit to be completely honest. At least dog shit isn't starving for my attention. https://t.co/QSaBmxTc9E

it's weird how @deadmau5 is getting hate when @marshmellomusic is being a solipsistic attention whore using joel to market himself.

It's not "weird". It's a shitty owsla tactic. Oh well. I hope they make billions. I still get to be me. https://t.co/M5rydhYtMF

if you don't know by now that pop EDM these days is a popularity contest and has very little to do with music, then i can't really help you.