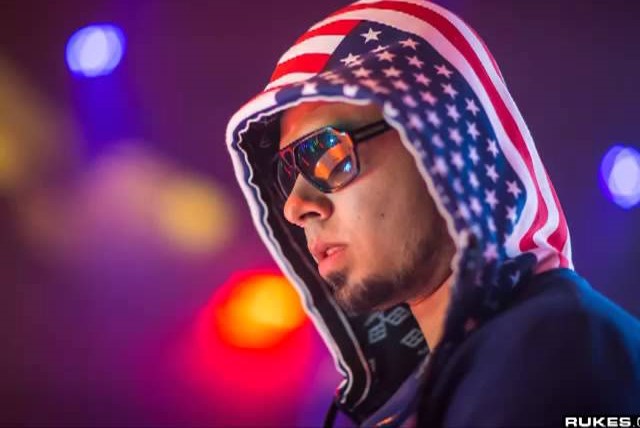 At the start of the week, Russian-house duo Mattise & Sadko posted a video of Afrojack and Fais performing their remix of “Hey” at the 2016 MTV EMAs. While a worthy cause of celebration no doubt, Afrojack’s actual ‘performance’ left something to be desired.

While Fais was out there singing his heart out, Afrojack’s ‘performance’ consisted of him coming up on stage, announcing the event name and his own name, occasionally lip-syncing, and then mean-mugging in between awkwardly placed dance moves for a full minute. Poor Afrojack, next time they should have given him some CDJs or something, but on the plus side he didn’t leave Fais looking stranded by himself for even a second!