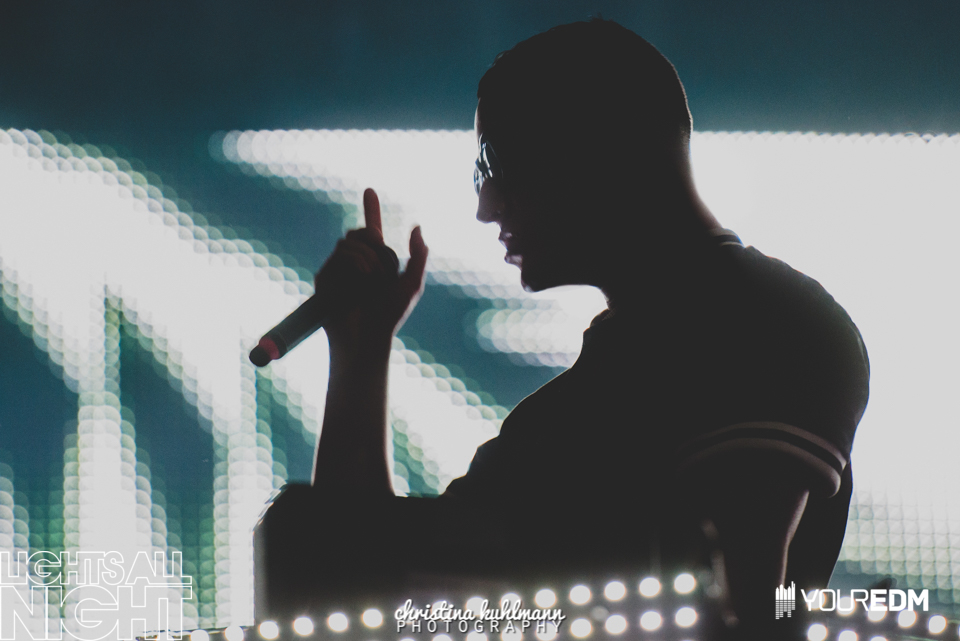 The official Coachella 2017 lineup is still a couple months away from being revealed, but artists are hinting at their appearances left and right. A little less than two weeks ago we shared a list of artists who had a significant chance of appearing at the festival and it seems like another one of them has just confirmed his appearance.

Posted on Snapchat earlier today – but quickly taken down – DJ Snake has confirmed (or at least strongly alluded) he’ll be playing Coachella next April. The Snap was quickly removed but not before hundreds of people took screenshots and saw it, posting about it all over Twitter.

good news everyone. the announcement you have all been waiting for, is here.

@djsnake so is your snap a way of telling me you're blessing my soul by being at coachella this year ?

Did @djsnake just hint at Coachella?!? 😭😍