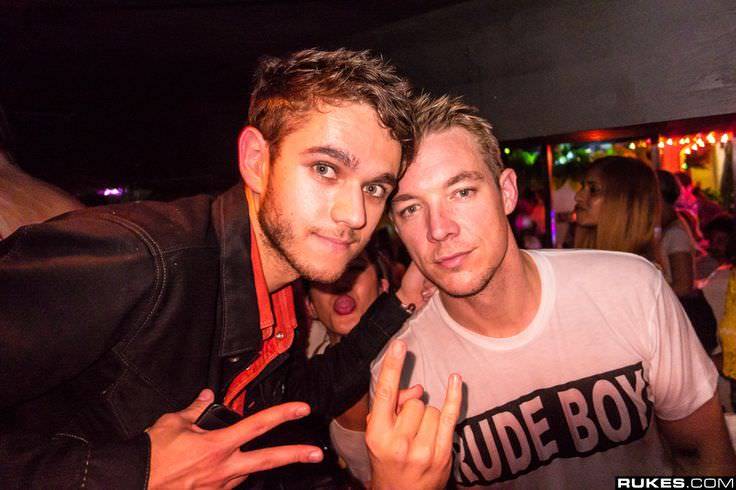 Zedd & Diplo Should Be Leaving The U.S. Anytime Now

Once upon a time, the idea of a Trump presidency seemed to be a far off, abstract idea. Certainly detestable for many, while others thought the same about a prospective Clinton presidency. No matter what side of the election you sided on, producers like Steve Aoki, Zedd, and Diplo were far from silent regarding their opinions on the election. In fact, words were said that have yielded promises yet to be fulfilled.

We really don’t want Zedd or Diplo to leave the U.S. but along with Porter Robinson and countless others, they laid out some pretty bold statements over the course of both the primary and general elections. Please stay…