by Your EDM Staff
in EDM News, Trance

Hints, teasers, allusions and clues – they’ve all been out there. Today though, Cosmic Gate makes the word official: their 7th artist album will be released on January 20th, 2017!

And as of now, it can be made official: the follow-up album to Start To Feel will be titled Materia. 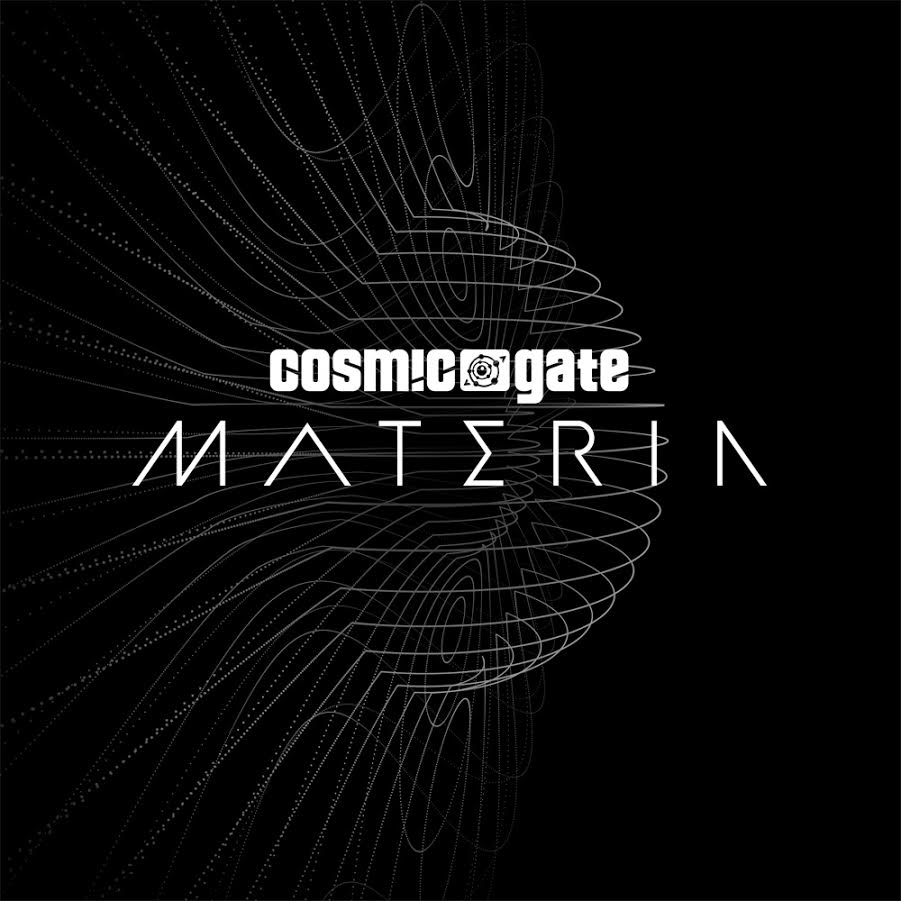 Also revealed today is phase one of ‘Materia’s US album tour, which kicks off on the exact day of the album launch: January 20, 2017. Tickets for the events go on sale on Friday, November 18th. You’ll find details of the first 16 cities on Materia’s tour route below, but if yours isn’t there though, don’t panic! This is phase one, with news of a second tranche of shows to follow soon. 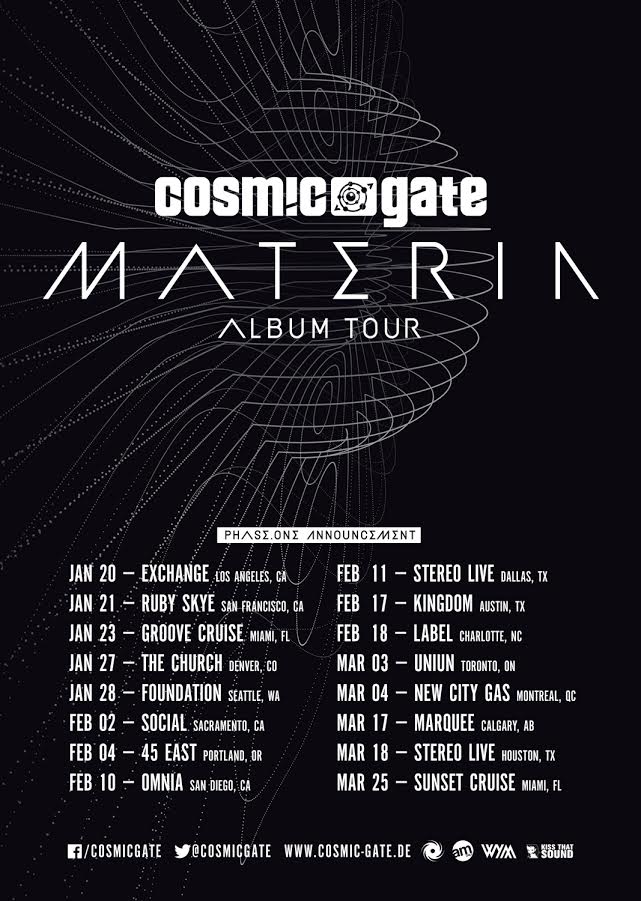 Deadmau5 Slams Heckler For Jabbing At His Lack Of Piano Skills