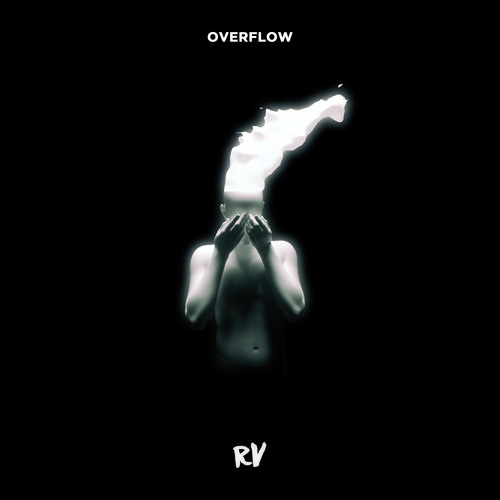 I can’t even think about how long I’ve been following Ray Volpe for at this point, but it’s been a while. I’ve watched this producer put out release after release, but when he told me that he believed this might be his favorite thing he’s ever made, I had to give it a listen.

“Overflow” has a great balance of hard and soft elements, with the soaring vocals playing against the driving bassline and harsh growls. Without compromising the sound of the track, Ray manages to make the track accessible and useful for any situation in a mix or just home listening – and that takes talent.

Check out the premiere below courtesy of NEST HQ: