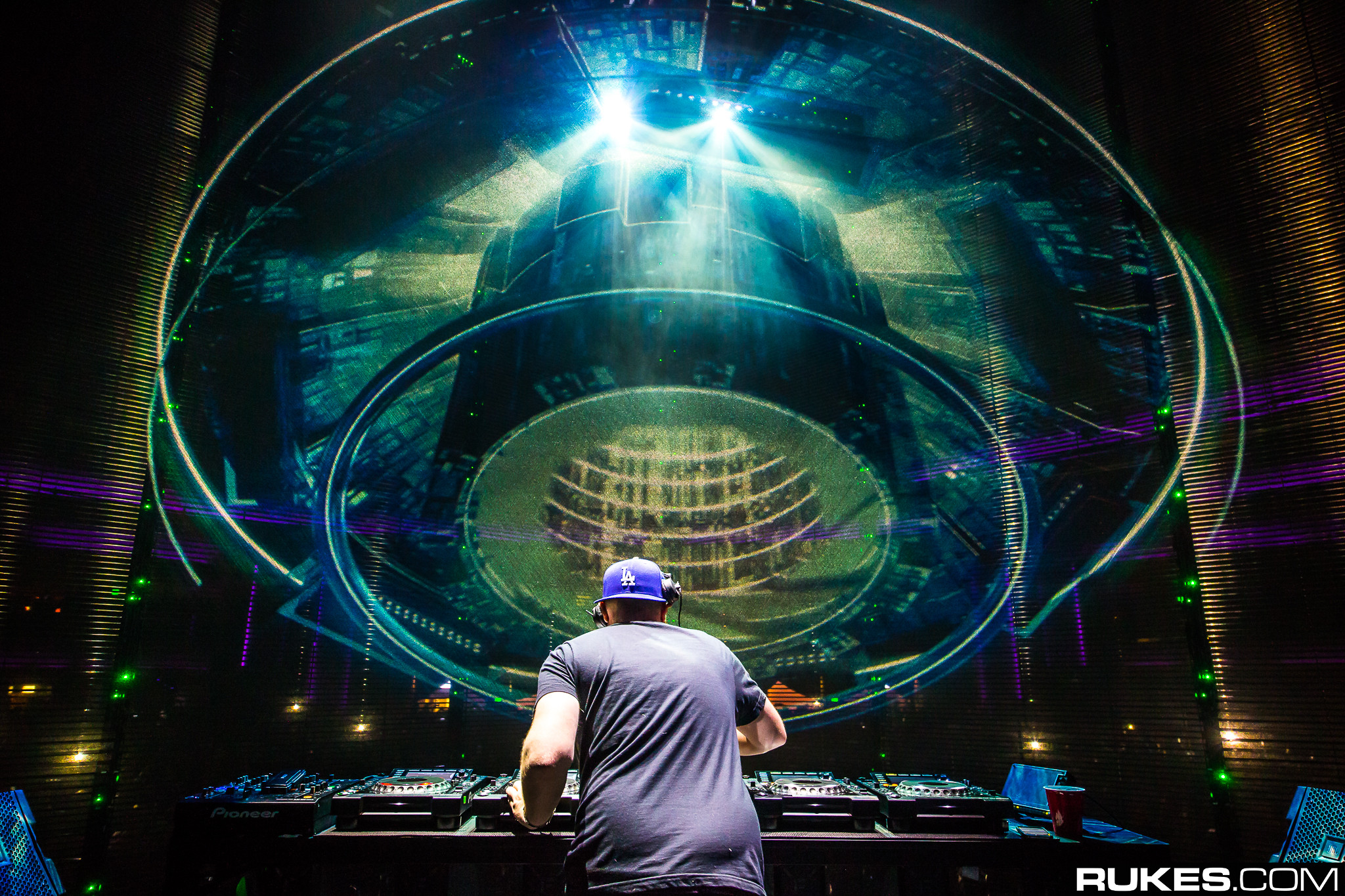 In response to overwhelming outreach from the Reddit community, Eric Prydz is making one fan’s ultimate dream come true.

A Redditor by the name of YardleyYeti recently posted about their stage 4 cancer diagnosis, and wanting nothing more than to see Eric Prydz perform one last time, in fear of not making it to see EPIC 5.0.

“I was diagnosed with stage 4 cancer in January and have been lucky enough to make it this far.

Just posting here to see if anyone has any contacts with Eric that could make a US east coast date a possibility. I know how exclusive he is and he is by far (like Im sure for most of you) my favorite producer in the world. I have tickets to EPIC 5.0 (never been to one before!) but am not positive I’ll make it that far and would love to just see him one more time.”

Well, Prydz and his team are doing a lot more than just putting on an East Coast date. In the three days since YardleyYeti’s original post, Prydz’ team has banded together to throw an all expense paid trip to Los Angeles for an exclusive show, with all proceeds going toward Yeti’s charity of choice, with another pre-Christmas LA show in the works. Here’s the update on everything that’s happened:

“I don’t honestly know how to put the following into words. It’s unbelievable.

So I got an email today from Eric’s manager asking for my number and got a call today. As you all know Eric isn’t much of a flyer so it would be hard for him to get him onto the east coast soon. So they offered me to see him in LA January 1st! Already crazy.

Not even 30 minutes later he calls back and tells me “So I talked to Eric and the rest of the team and we want to throw you your own personal LA show. ALL tickets sold will go to the charity of your choosing.” Theyre flying me out. Getting me a hotel room. And it looks like we’re going to have another LA show before Christmas that the team will be posting about shortly. THANK YOU ALL SO MUCH. THE LOVE FELT TODAY WAS OUTSTANDING. THEY ARE THE BEST IN THE WORLD.”