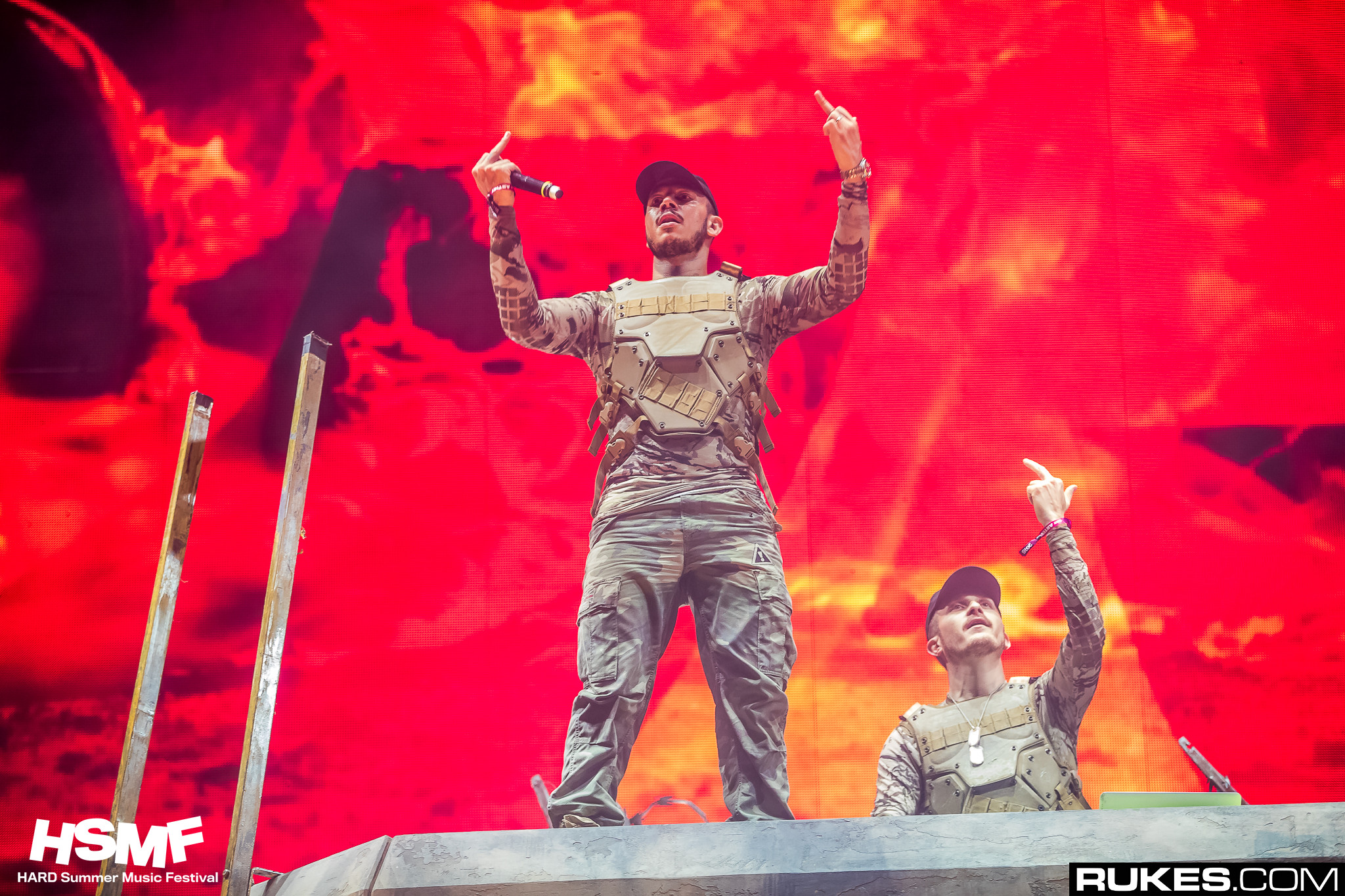 As far as weed smokers in the EDM industry go, Flosstradamus‘ Josh and Curt are at the top of their class. With track titles like “Lighters Up,” festivala thrown on 4/20 and their open demeanor about using marijuana, the trap duo have placed themselves in the same tier as Loudpvck and GRiZ.

This week, the two stopped by High Times for a quick video interview where they described each of their perfect “wake & bake” scenarios. Curt said that he enjoys something with high CBD, followed by a coffee with coconut oil in it, while Josh enjoys smoking and then going into a run while his mind is on a more meditative plane.