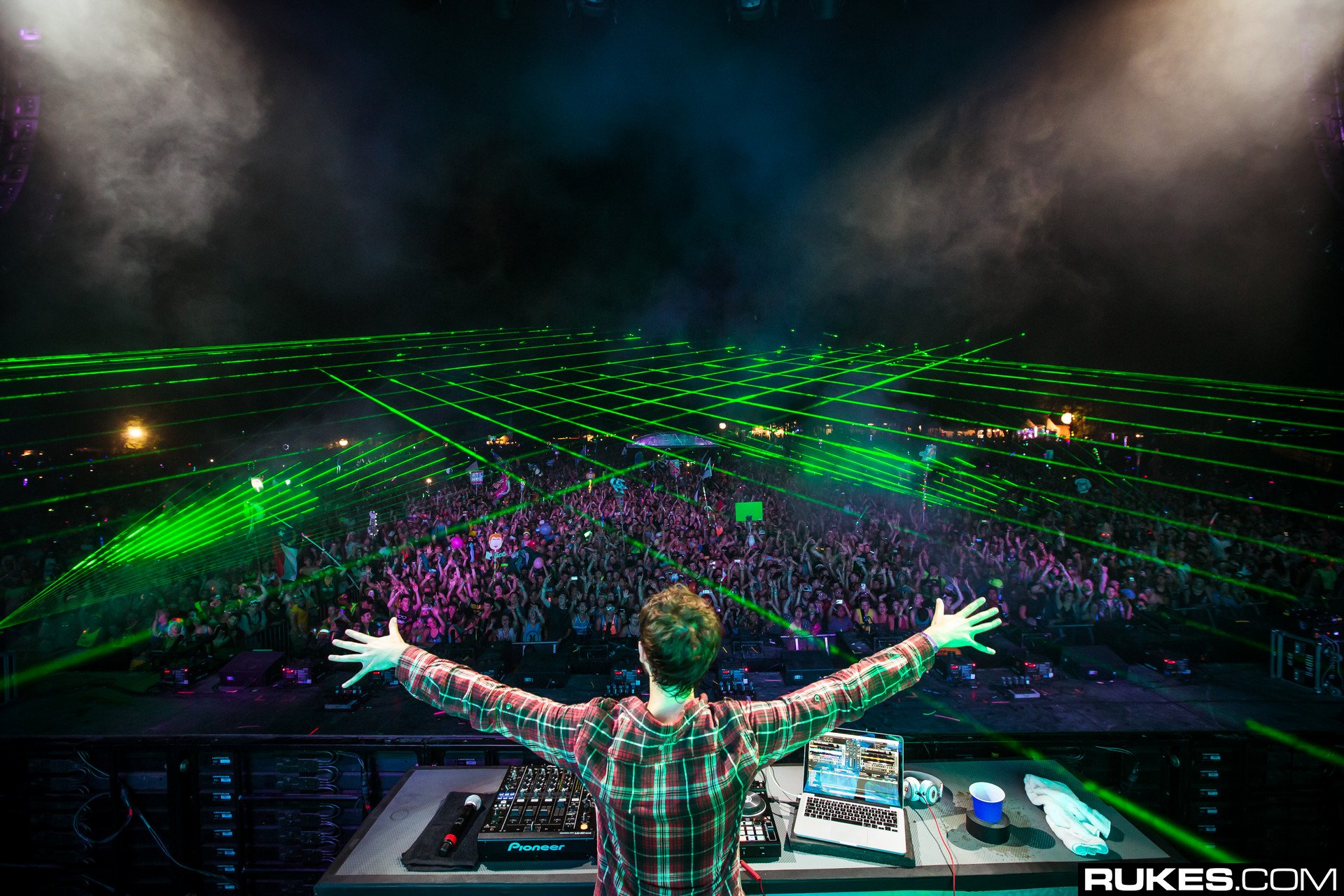 In an interview with Billboard this week, Zedd revealed that he would be starting a brand new residency at all Hakkasan properties in Las Vegas, following in the foot steps of Calvin Harris, Tiësto, Steve Aoki and others. Even before the papers were signed, Zedd said, he knew that Omnia had always been the kind of club that he could see himself playing.

“I was really blown away by the production. Everything was super clean and slick, and for somebody who puts a lot of emphasis on the visual aspect of a show, obviously seeing all the elements that were at Omnia was inspiring.”

While the exact dates and details are yet to be revealed, Zedd appears to be thrilled about the new arrangement. And it makes sense, as Zedd’s hold over the EDM and pop communities beyond has skyrocketed all throughout 2016. In addition to his album, True Colors, leading the Top Dance/Electronic Albums and hitting No. 4 on Billboard‘s Top 200 chart, Zedd received the opportunity to play during the League of Legends championship event.

“Arguably the biggest video game in the world. It’s almost like the half time show of video games, if you can imagine.”

Despite his major success with his tried and true 128 bpm hits, Zedd said that 2017 might see him expanding into more experimental territory.

“I really like that, because usually when you’re not really familiar with a genre, it’s like a fresh start. You think differently than people who have done it a lot. If I make a song in 128 bpm, I’ve made so many, it’s really hard not to repeat yourself. You start thinking ‘what haven’t I done yet?’ But if you make something completely new, you’re kind of naive, and it ends up being something really different.”

Perhaps he was inspired, in part, from his work with duo Grey, who helped him to release the highly acclaimed original “Adrenaline” in September. Zedd told Billboard that even though he doesn’t usually enjoy working with other producers, his relationship with Grey is so strong that he’s even shared his legendary sample pack with them.

“I don’t really collaborating with producers that much, because to me, it’s always a compromise, a matter of taste. I like working by myself, but I have been working with them a lot, and I get a lot of inspiration form the way they do things. . . I’ve been building my sample pack over the course of the last five or six years. Every good sound I’ve created, I’ve saved as a preset or as a sound so I can reuse it, and they’re the only producers in the world I’ve ever given my sample library to.”

As we edge closer to 2017, it’s clear that fans will be treated to the most exciting season in Zedd’s career. With new music, production approaches, collaborations, residencies and more in the pipe, it can’t come soon enough.