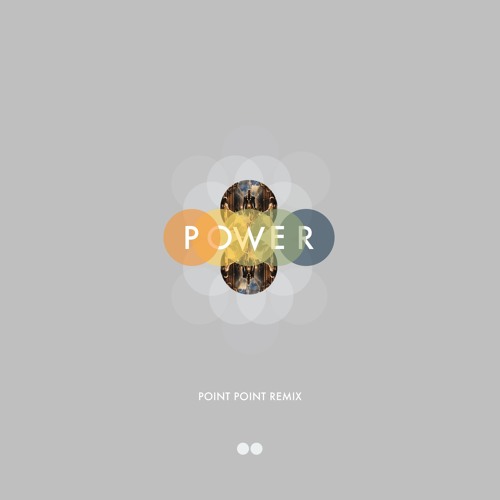 Point Point has just released an unprecedented remix of one of Kanye West’s biggest hits, “Power,” following the news of the hip hop star’s hospitalization. Taking the vocals from the original track and placing them in an entirely new sonic environment, the remix comes as a visceral and complex exploration through an internationally recognized classic.

It begins with a series of echoing claps and a swell of white noise. As the vocals begin, a melancholy chord progression takes center stage, leading suddenly to a drop filled to the brim with stuttering future bass synths and a minimal percussion section. The vocals are chopped and warped, while the minor chords bring a certain darkness and mystery to the remix. Strings and a harder drum section separate the two peaks of energy, until a swell brings us up once more.

Listen to the new rendition of “Power,” and join Point Point in wishing Kanye a speedy recovery.