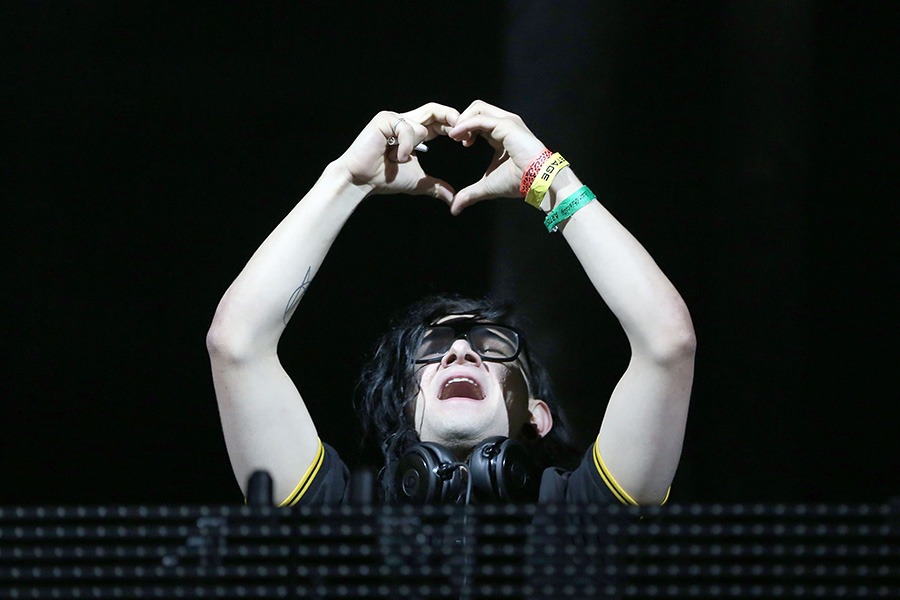 We all like to give thanks on a day like Thanksgiving – after all, it’s what the holiday is named for. Many of us give thanks even though we have very little, and others give thanks for all the opportunities they’ve received this year and more. For Skrillex, now more than ever it’s important to appreciate and give thanks.

More than anything, Skrillex’ Thanksgiving tweet should be a message to those who are struggling with trying to succeed in the music business. It’s not an easy industry to work in by any means, and Skrillex’ own admission that he played shows for $75 and then split that between 7 people is proof of that. But look where he is now…